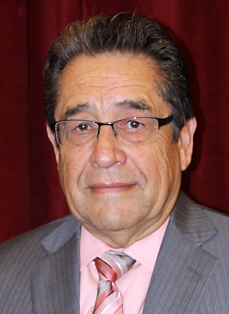 Evaluation: Judge Henry Alaniz received generally positive ratings from all groups surveyed. Attorneys rated him highly for demonstrating appropriate demeanor on the bench, being courteous to all participants, maintaining proper control over the proceedings, and for being attentive to the proceedings. Court staff rated him highly in all areas. Resource staff (e.g., law enforcement officers) rated him slightly lower for not always displaying fairness and impartiality toward each side of the case.

Experience & Education: Judge Henry Alaniz received his bachelor’s degree from Eastern New Mexico University, his MBA from the UNM Anderson School of Management, and his law degree from the University of New Mexico in 1996. He was appointed as Metro Judge in 2011 and was subsequently elected in 2012. He was elected Chief Judge in 2014. Judge Alaniz’s prior legal experience includes serving as a prosecutor with the Second Judicial District, private practice, and New Mexico Gaming Control Hearing Officer. His community service includes the State Bar of New Mexico, member of Popejoy Foundation Board, and commissioner of the Board of Bar Examiners. 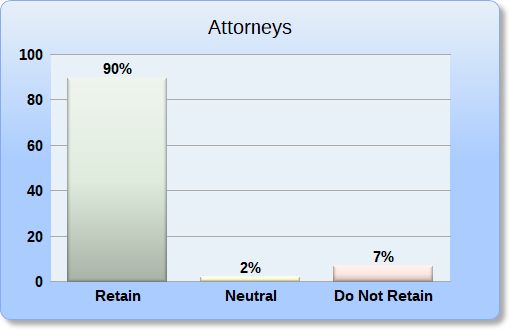 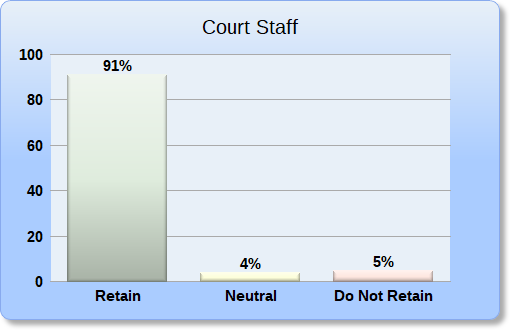 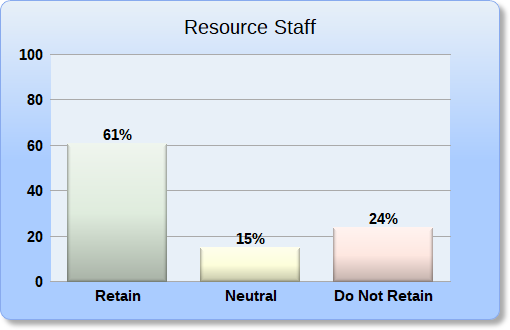