Evaluation: The results of Judge Jonathan Sutin’s evaluation were quite positive. His fellow appellate judges rated him positively on all attributes. Judge Sutin’s scores among attorneys were positive for demonstrating appropriate demeanor, rendering opinions without regard to possible public criticism, and for conducting himself in a manner free from impropriety. Among attorneys, Judge Sutin also received a positive score for writing opinions that demonstrate scholarly legal analysis. Court staff rated Judge Sutin highly for being a hard worker and for respecting court employees regardless of position. The Commission encourages Judge Sutin to continue his outstanding work on the Court of Appeals. 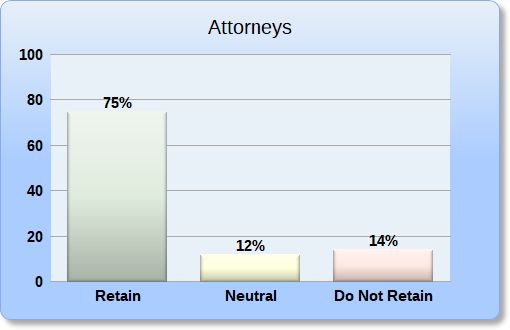 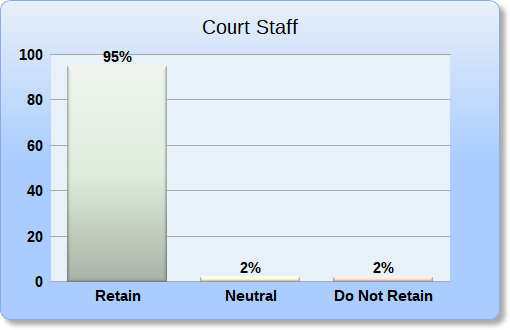 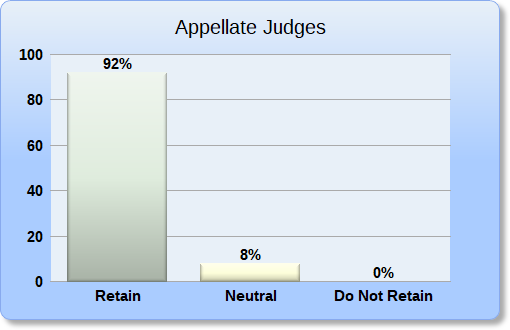 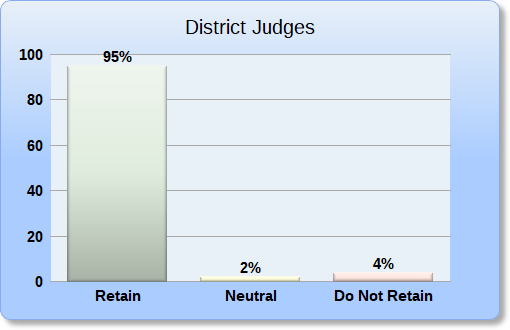