Evaluation: Judge Tim Garcia received generally positive ratings. For example, attorneys rated Judge Garcia positively for demonstrating appropriate demeanor during proceedings, for conducting himself in a manner free from impropriety, and for rendering opinions without regard to possible public criticism. Court staff rated him positively for writing separate opinions that are appropriate in tone and substance, and for rendering opinions without regard to possible public criticism. His fellow appellate judges rated him positively for his knowledge regarding substantive law and the rules of procedure and evidence, arriving at proceedings on time, assisting in administrative duties, and participating in court projects. However, some attorneys feel Judge Garcia does not always exercise sound legal reasoning; the court staff, including attorney and non-attorney staff, rated him somewhat lower when it comes to ensuring that his personal staff is professional, productive, and knowledgeable about court policies and procedures.

Experience & Education: Judge Garcia was appointed to the Court of Appeals on November 12, 2008 and was elected to that position in 2010. Previously, he was elected to serve as a District Judge in November 2002. In that capacity, he presided over the civil and criminal docket, and was one of the drug court judges for the First Judicial District. Judge Garcia received his undergraduate degree in business administration from the University of New Mexico, and received his law degree from the University of New Mexico School of Law. 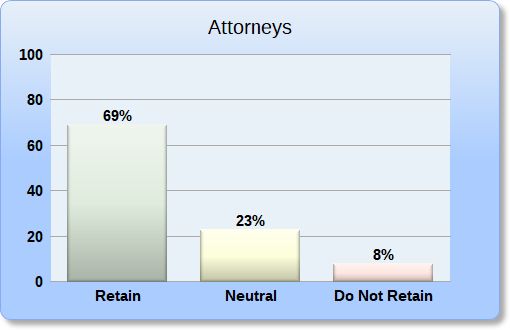 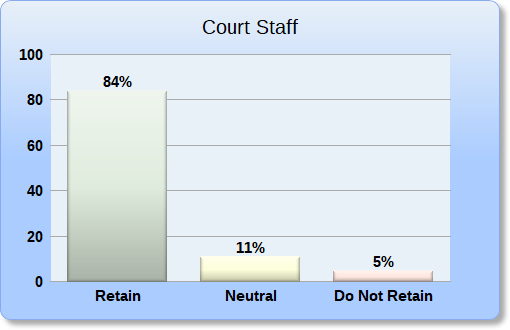 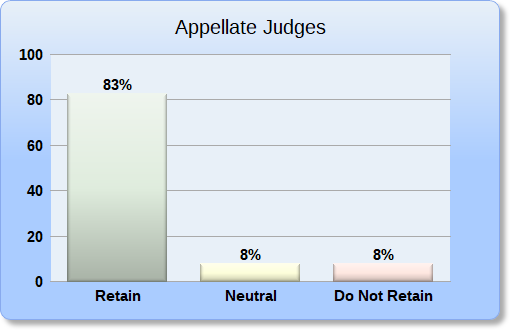 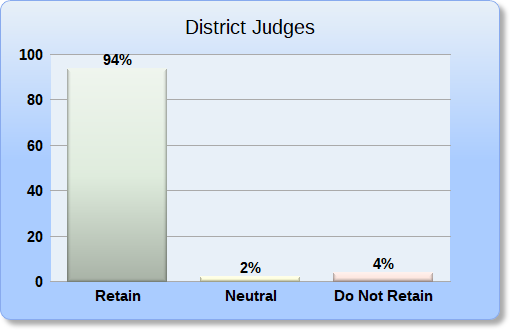