Evaluation: Justice Barbara Vigil's overall survey results were quite positive. Attorneys rated her positively for demonstrating appropriate demeanor during proceedings, writing opinions that are appropriate in tone and substance, and for displaying fairness and impartiality toward each side of the case. The court staff scored her very highly for working effectively and cooperatively with other court personnel, behaving in a manner that encourages respect for the courts, and for being a hard worker. Her fellow appellate judges and the district judges rated her positively on all attributes.

Experience & Education: Justice Vigil is a former Chief Justice of the New Mexico Supreme Court and has served as Chief Judge in the 1st Judicial District in Santa Fe County. She graduated from the University of New Mexico School of Law in 1985, was in private practice until appointment to the District Court in 2000 and was elected to the New Mexico Supreme Court in 2012. She is active in local community, judicial and volunteer organizations. During her term as Chief Justice, she visited every Judicial District and Magistrate Court in New Mexico. 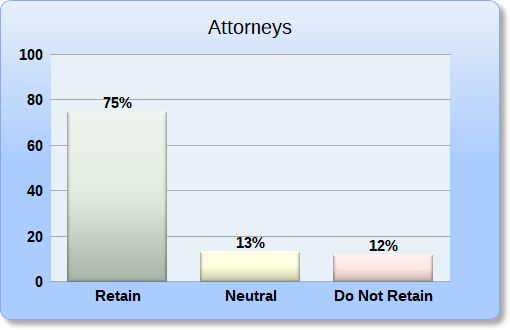 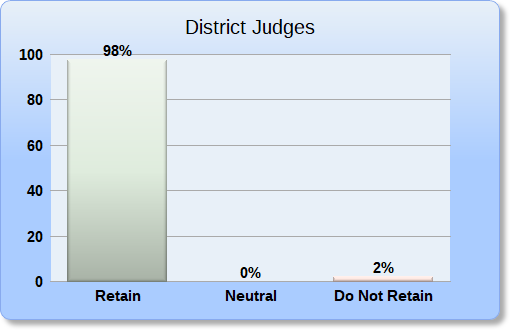