Evaluation: Judge Walton received mixed scores in this evaluation. The court staff and resource staff (e.g., law enforcement officers) rated Judge Walton positively in all areas and her scores from court staff improved significantly from her prior evaluation. Among attorneys, however, Judge Walton's scores are among the lowest in Metropolitan Court. Judge Walton received low scores for displaying fairness and impartiality toward each side of the case, for treating all participants equally, and for conducting herself in a manner free from arrogance. In her interview before the Commission, Judge Walton indicated a desire to improve her performance. Under Commission rules, eight members of the Commission must agree in order to make a recommendation of either Retain or Do Not Retain. Eight members did not agree on either recommendation; therefore, the Commission makes no recommendation as to Judge Walton.

Experience & Education: Judge Sharon Walton has served as a Metropolitan Court Judge since August 1999. She was assistant New Mexico attorney general, deputy general counsel for the New Mexico Corrections Department, assistant city attorney, and general counsel for the Albuquerque Police Department. She has been active in various community and professional organizations. Judge Walton graduated from New Mexico State University and received her law degree from the University of New Mexico in 1987. 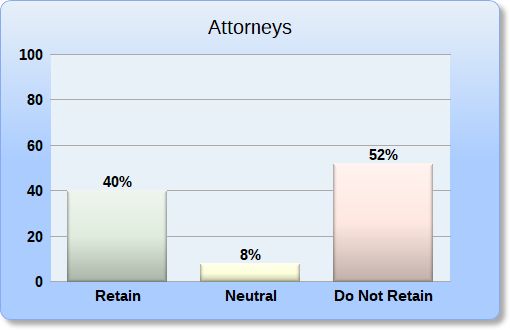 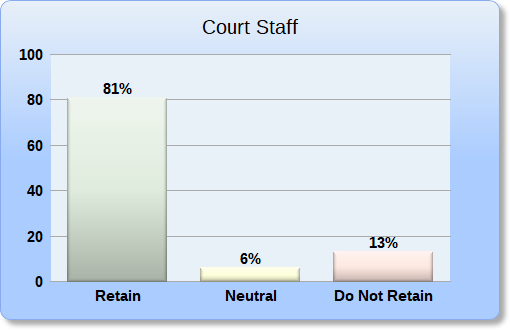 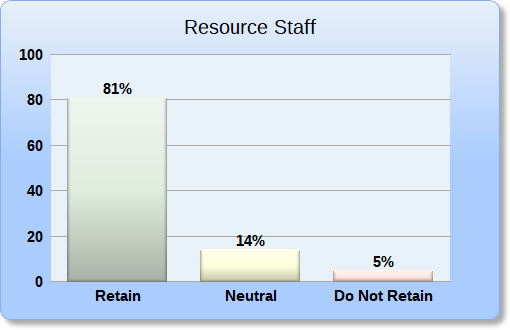