Evaluation: Judge Victor Valdez received positive ratings from all groups surveyed. His specific strengths among attorneys include punctuality in commencing proceedings, knowledge of the law, maintaining proper control over the proceedings, attentiveness to the proceedings, and his ability to decisively rule on procedural and substantive matters. However, the attorneys rated him somewhat lower when it comes to conducting himself in a manner free from arrogance. Judge Valdez received positive ratings in all areas among the court staff and resource staff (e.g., law enforcement officers). Judge Valdez's ratings improved in all areas surveyed.

Experience & Education: Judge Victor Valdez was appointed and elected to the Bernalillo County Metropolitan Court in 2004. Prior to his judicial appointment, he practiced law for 15 years specializing in civil rights. He currently serves as Presiding Criminal Judge. He is actively involved in various professional and community organizations, including the New Mexico Hispanic Bar Association. Judge Valdez received his undergraduate degree from Stanford University and his law degree from the University of New Mexico in 1989. 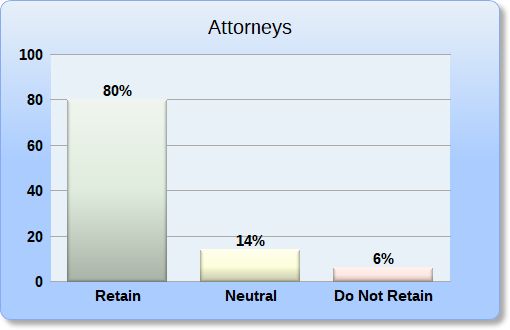 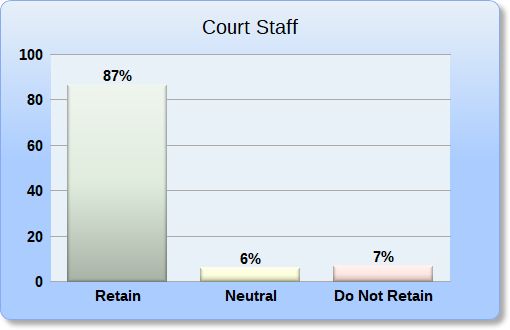 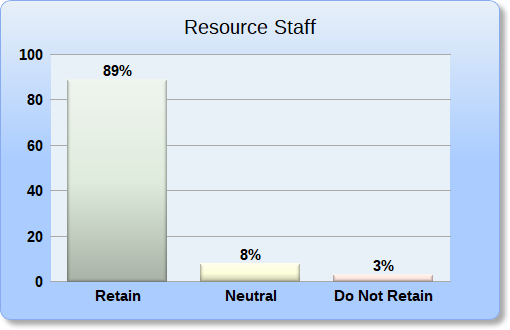