Evaluation: Judge Kevin Fitzwater received quite positive scores from all of the groups surveyed. Among lawyers, he was rated highly for treating self-represented parties fairly, being punctual in commencing proceedings, being attentive to the proceedings, and for maintaining proper control over the proceedings. The court staff gave Judge Fitzwater high ratings in all areas and the resource staff (e.g., law enforcement officers) rated him quite positively on all attributes.

Experience & Education: Judge Fitzwater has recently moved from a criminal to a civil docket and has served in Metropolitan Court since 1997. He received his law degree from the University of New Mexico in 1992. He also holds an MBA from the National University in San Diego, California. He had prior experience in military justice, worked as a deputy district attorney in the 2nd Judicial District, and is a retired Colonel in the US Marine Corps Reserves. 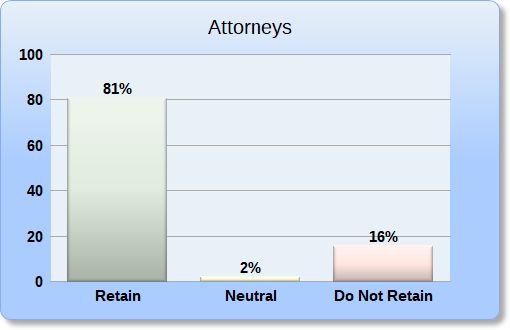 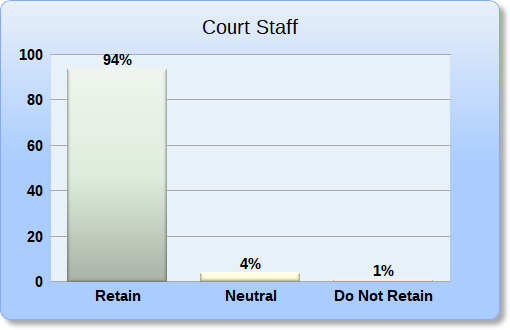 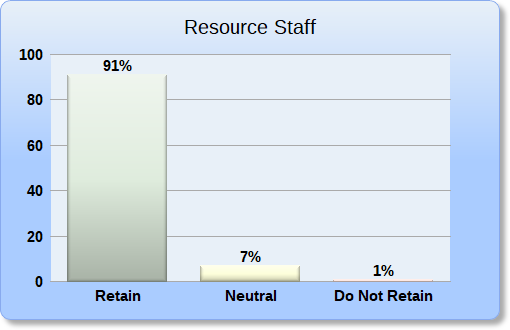