Evaluation: Judge Maria Dominguez received positive ratings from the various populations surveyed. Attorneys and court staff rated Judge Dominguez positively in all areas. For example, attorneys rated her quite positively for treating self-represented parties fairly, displaying fairness and impartiality toward each side of the case, being punctual in commencing proceedings, and maintaining proper control over the proceedings. Court staff rated her positively for behaving in a manner that encourages respect for the court, respecting court employees regardless of position, and ensuring personal staff is professional and knowledgeable of court policies and procedures. The resource staff (e.g., law enforcement officers) gave Judge Dominguez generally positive scores in all areas. In fact, since her previous evaluation, Judge Dominguez improved her scores in all areas with the resource staff.

Experience & Education: Judge Dominguez was appointed in 2008 to the Bernalillo County Metropolitan Court. Prior to her judicial appointment, she was in private practice as legal counsel for the Albuquerque Bernalillo County Air Board and contract hearing officer for the City of Albuquerque. She also served as a contract hearing officer for the New Mexico Environment Department. Judge Dominguez graduated from the University of New Mexico Law School in 1995 and started her legal career as an assistant public defender. 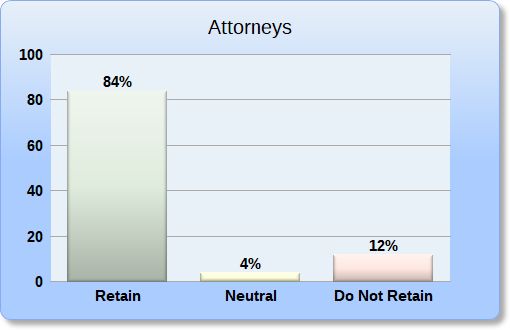 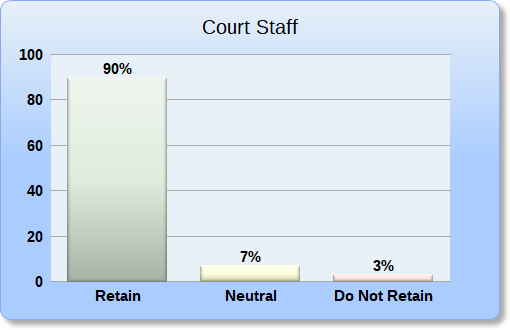 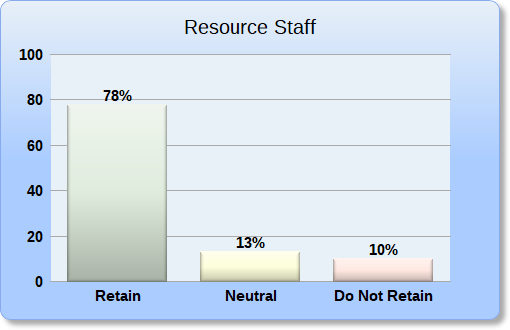