Evaluation: Judge Edward Benavidez was rated quite positively by attorneys for treating self-represented parties fairly, being courteous to all participants, being punctual in commencing proceedings, and for maintaining proper control over proceedings. The court staff gave him positive ratings and the resource staff (e.g., law enforcement officers) gave Judge Benavidez generally positive ratings on all of the survey attributes.

Experience & Education: Judge Benavidez was elected to the Bernalillo County Metropolitan Court in 2008. His prior work experience includes service as a criminal defense attorney and assistant district attorney. In 2010 he was appointed by the New Mexico Supreme Court to the Committee for the Improvement of Jury Service. Judge Benavidez received his undergraduate degree from New Mexico State University in 1985 and his law degree from the Thomas M. Cooley Law School in 1990. 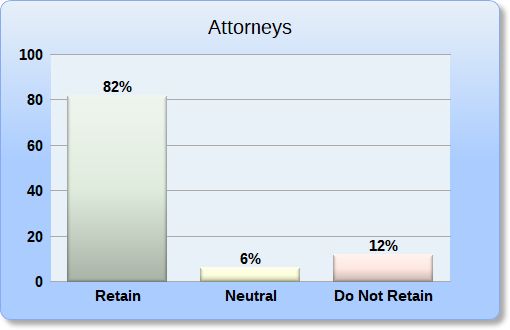 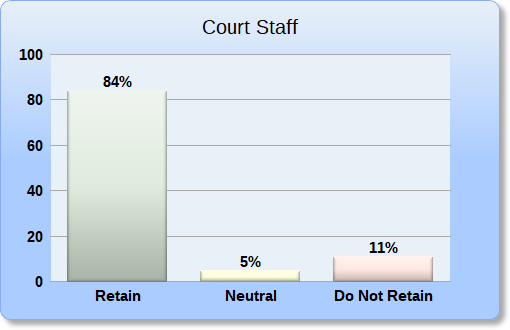 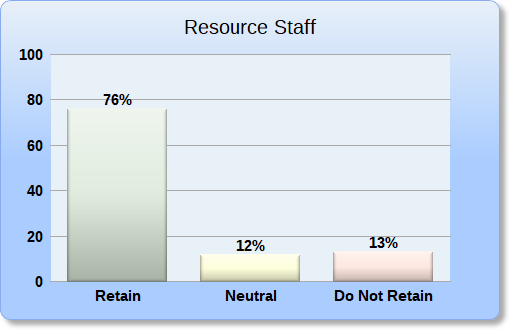