Evaluation: Judge George Eichwald received positive scores from attorneys and high scores from court staff in each area of the evaluation. Among attorneys, he received positive scores for being courteous to all participants, demonstrating appropriate demeanor on the bench, and for being attentive to the proceedings. Among court staff, Judge Eichwald’s scores are among the highest in the district. However, the judge was rated somewhat lower by the resource staff (e.g., law enforcement, probation and parole officers, interpreters, etc.), particularly in the areas of treating all participants equally and displaying fairness and impartiality towards each side of the case. The judge expressed a commitment to improving his judicial performance.

Experience & Education: Judge Eichwald was appointed District Judge in August 2004 and elected the following November. During his time on the bench, he has presided over both civil and criminal cases, and serves as the Water Law Judge for the 13th Judicial District. He also oversees the Adult Drug Court for Sandoval County. Prior to his appointment, he worked in private practice for 15 years. Judge Eichwald received his undergraduate degree and law degree from the University of New Mexico in 1984. 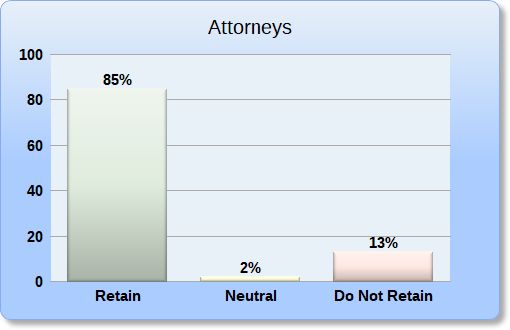 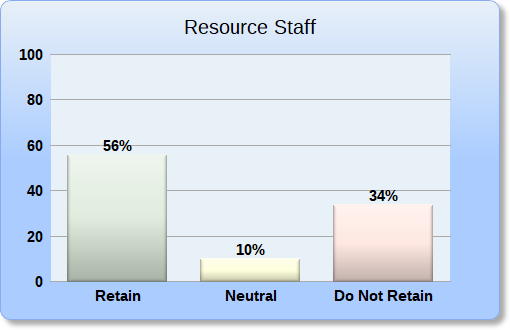