Evaluation: Judge John Davis received quite positive ratings from attorneys in many areas including being attentive to the proceedings, maintaining proper control over the proceedings, being knowledgeable of the law, and conducting himself in a manner free from impropriety. Judge Davis received a somewhat lower rating from attorneys in being prompt in scheduling hearings and trials; however, the Commission concluded that this somewhat lower score was a result of the large caseload assigned to Judge Davis during the evaluation period. Judge Davis received generally positive ratings in all areas from the court staff and resource staff (e.g., law enforcement, probation and parole officers, interpreters, etc.).

Experience & Education: Judge Davis was appointed District Judge in August 2006 and elected the following November. During his time on the bench, he has primarily handled domestic relations cases and child abuse and neglect cases. Recently, he began a new docket hearing primarily civil cases. Prior to his appointment, he worked in private practice and served as Rio Rancho Municipal Judge and as Special Commissioner for domestic violence, domestic relations and child support cases in the Thirteenth Judicial District. Judge Davis received his undergraduate degree from the University of Albuquerque and law degree from the University of New Mexico in 1982. 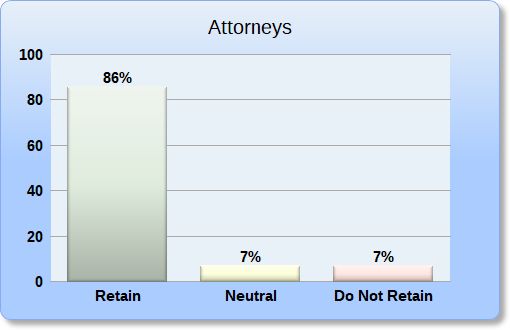 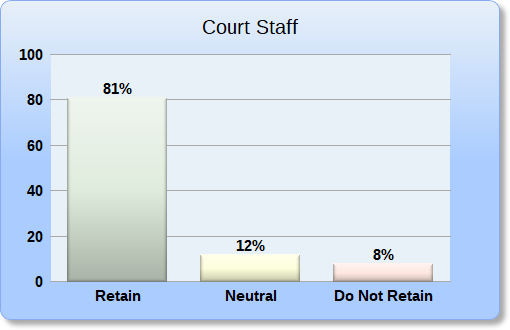 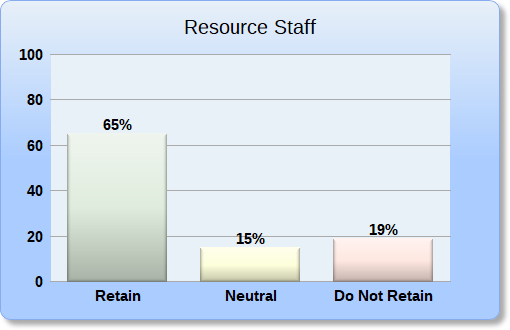