Evaluation: Judge Ritter received very positive ratings from both attorneys and non-attorneys. Attorneys rated him very highly for displaying familiarity with cases through prior preparation, for the quality of his oral and written decisions, and for his knowledge of the law. In addition, the court staff rated him quite positively for behaving in a manner that encourages respect for the courts and for respecting all court employees regardless of position. The resource staff (e.g., law enforcement, probation and parole officers, interpreters, etc.) rated Judge Ritter very highly on all attributes.

Experience & Education: Judge Ritter was appointed District Judge in 1997. Prior to that appointment, he worked in private practice and as an assistant district attorney. He presides over a diversified docket and hears both civil and criminal cases. Judge Ritter is the Chair of the Judiciary's Budget Committee. He received his undergraduate degree from New Mexico State University and his law degree from the University of New Mexico in 1987. 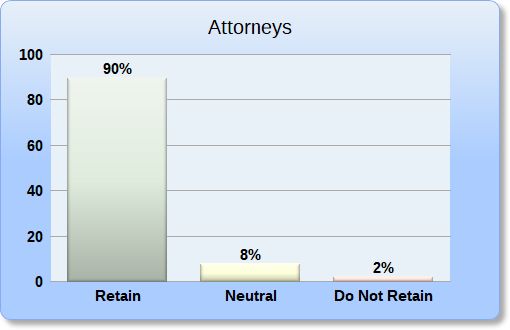 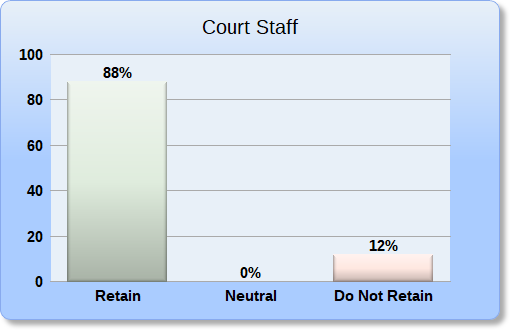 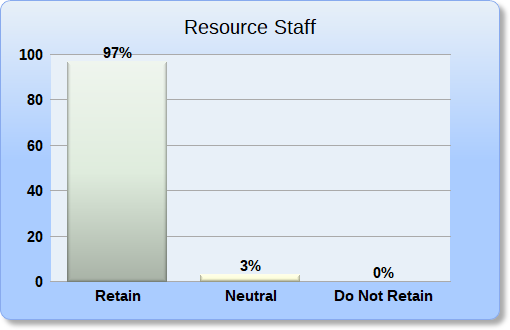