Evaluation: Judge Karen Parsons received positive ratings from both attorneys and non-attorneys. Attorneys rated her highly for being courteous to all participants, demonstrating appropriate demeanor on the bench, punctuality in commencing proceedings, and ensuring personal staff is professional, productive, and knowledgeable of court policies and procedures. She received positive ratings from the court staff for behaving in a manner that encourages respect for the courts and respecting court employees regardless of position. In addition, the resource staff (e.g., law enforcement, probation and parole officers, interpreters, etc.) rated Judge Parsons highly in all areas.

Experience & Education: Judge Karen Parsons was appointed to the District Court in February 1997 and was elected to such position the following year. Prior to her appointment as District Judge, she worked in private law practice for over 18 years, specializing in family law issues and personal injury litigation. She received her undergraduate degree from New Mexico State University and her law degree from the University of New Mexico in 1978. 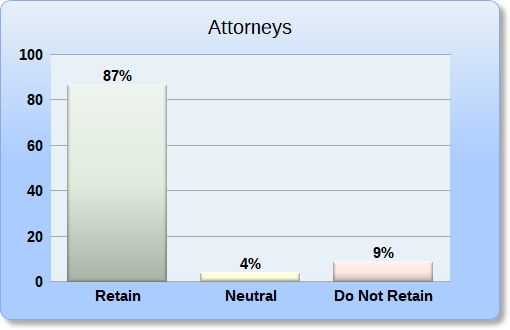 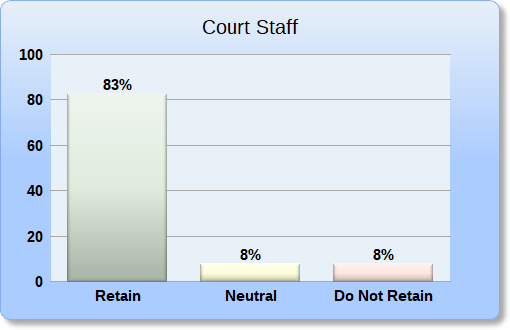 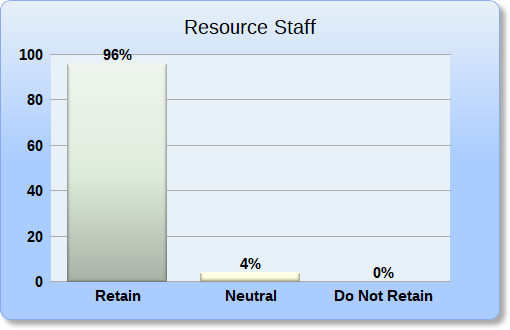