Evaluation: Judge Sandra Price received positive ratings among all groups surveyed. Attorneys rated Judge Price highly for being courteous to all participants, being attentive to proceedings, and for ensuring her personal staff is professional, productive, and knowledgeable. The court staff gave Judge Price positive ratings in all areas, scoring her particularly well for respecting all court employees regardless of position. Additionally, the resource staff (e.g., law enforcement, probation and parole officers, interpreters, etc.) rated Judge Price positively on all attributes.

Experience & Education: Judge Price was elected to the District Court in 2004. She has served on the bench in the 11th Judicial District for ten years. She specializes in Children's Court, including abuse and neglect, adoptions and delinquency proceedings. She received her Bachelor of Arts degree in 1986 and her law degree in 1989, both from the University of New Mexico. 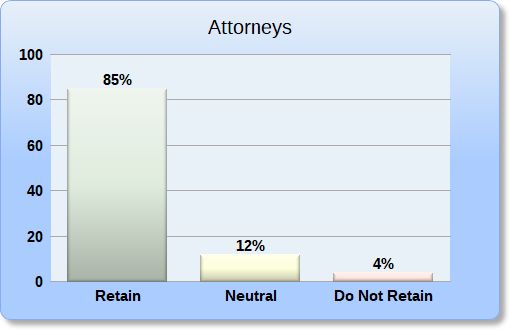 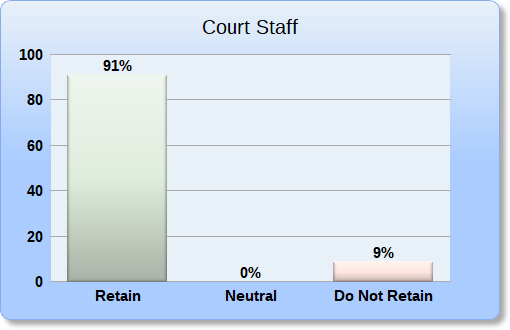 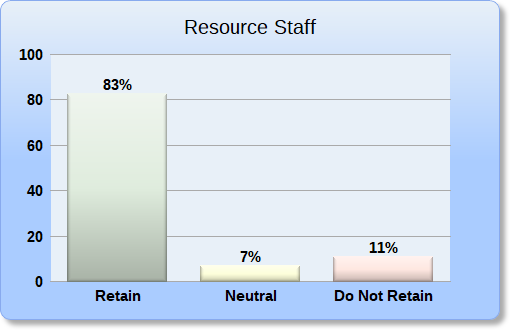