Evaluation: Judge Louis DePauli, Jr. received somewhat mixed ratings from the populations surveyed. The court staff and the resource staff (e.g., law enforcement, probation and parole officers, interpreters, etc.) rated the judge positively on all attributes. Attorneys rated the judge positively for being courteous to all participants, being attentive to the proceedings, for conducting himself in a manner free from arrogance, and for demonstrating appropriate demeanor on the bench. However, attorneys rate him somewhat lower for his knowledge of the law, in exercising sound legal reasoning, and for his oral and written decisions/ communications not always being clear, thorough and logical. Although this evaluation indicated a decline in some areas, the judge is aware of the need to improve in these areas and has expressed his commitment to do so.

Experience & Education: Judge DePauli was appointed District Judge in August 2006 and was elected District Judge in November 2006. Judge DePauli handles both criminal and civil cases. He received his undergraduate degree from New Mexico State University and his law degree from the University of New Mexico School of Law in 1987. Judge DePauli's prior experience involved criminal defense, domestic and family law. He served briefly as Assistant District Attorney for McKinley County. 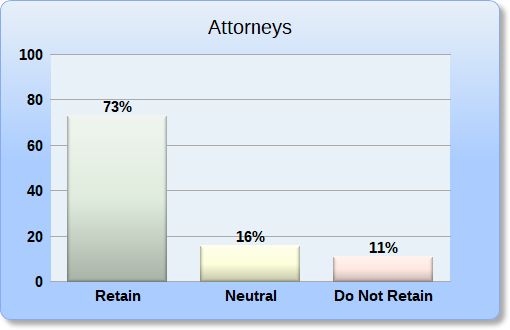 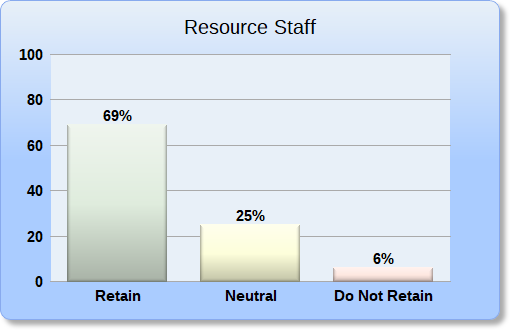