Evaluation: Judge John Dean, Jr. received high ratings among attorneys for knowledge of the law, maintaining proper control over court proceedings, being attentive to proceedings, and being able to decisively rule on procedural and substantive matters. The court staff rated him positively for behaving in a manner that encourages respect for the courts and the resource staff (e.g., law enforcement, probation and parole officers, interpreters, etc.) rated him positively for commencing proceedings in a punctual manner and maintaining proper control over proceedings. Judge Dean received slightly lower scores from attorneys for conducting himself in a manner free from arrogance and from court staff for respecting court employees regardless of position. Judge Dean has indicated and shown his commitment to continue to improve his judicial performance as to these matters.

Experience & Education: Judge Dean was appointed District Judge in February 2003 and elected in 2004. Prior to his appointment, he worked in private practice from 1977 to 2003. He also acted as a contract domestic violence hearing officer for nine years. Judge Dean is active in various community and professional organizations. He received his undergraduate degree in 1974 and his law degree in 1977, both from the University of New Mexico. 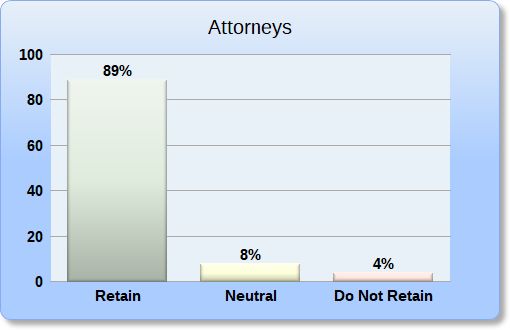 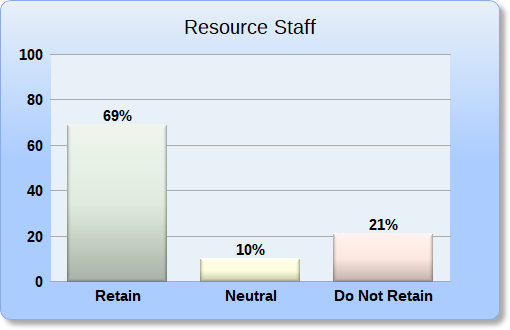