Evaluation: Judge Drew Tatum received positive ratings from all groups surveyed for this evaluation. Attorneys rated Judge Tatum quite positively for ruling on motions or cases in a timely manner, being punctual in commencing proceedings, being attentive to proceedings, and for maintaining proper control over the proceedings. The resource staff (e.g., law enforcement, probation and parole officers, interpreters, etc.) gave Judge Tatum high scores, especially for being courteous to all participants and behaving in a manner that encourages respect for the courts. In addition, the court staff gave Judge Tatum almost perfect scores in all areas surveyed.

Experience & Education: Judge Tatum was appointed District Judge in 2007 and elected to district judgeship in 2008. Prior to his appointment, he was a JAG officer, deputy district attorney, and a private practitioner specializing in criminal law, estate planning and probate law. Judge Tatum received his undergraduate degree from the University of New Mexico and his law degree from the University of Tulsa in 2000. 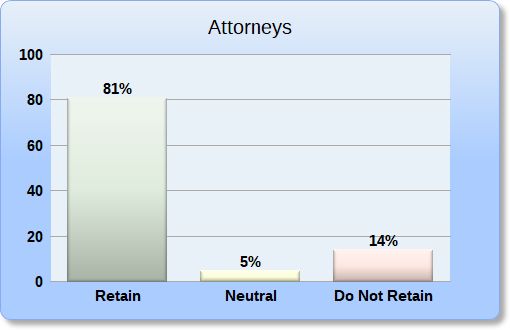 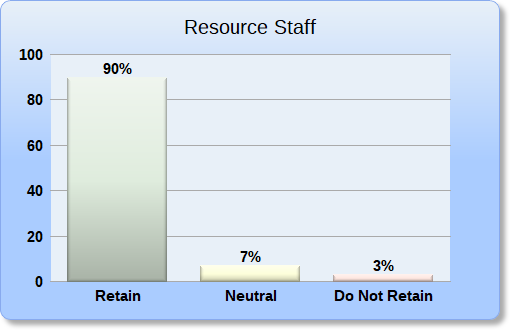