Evaluation: Judge Donna Mowrer received positive ratings from all of the groups surveyed. For example, the court staff rated her very highly on all attributes and attorneys gave her high scores for being punctual in commencing proceedings, being attentive to proceedings, and for displaying familiarity with court cases through prior preparation. In addition, the resource staff (e.g., law enforcement, probation and parole officers, interpreters, etc.) rated her positively in all areas.

Experience & Education: Judge Mowrer was appointed as a District Court Judge in 2011 and won election to that office the following year. She serves as the Drug Court Judge for the district. Prior to her judgeship, she worked in the district attorney's office for 10 years. She received her undergraduate degree from Eastern New Mexico University and her law degree from the University of New Mexico in 2001. 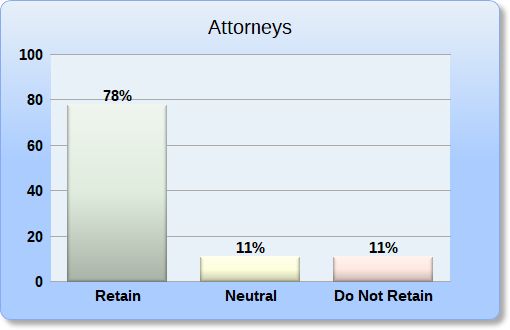 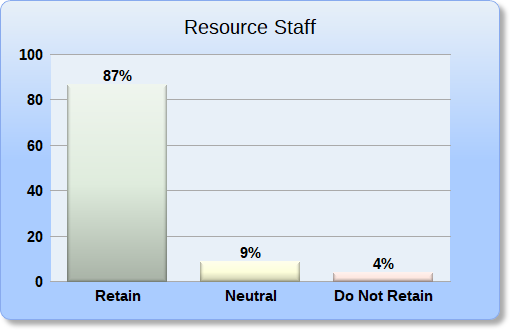