Evaluation: Judge Sarah Backus received positive ratings from both attorneys and resource staff (e.g., law enforcement, probation and parole officers, interpreters, etc.). Attorneys rated her highly for demonstrating appropriate demeanor on the bench, being attentive to the proceedings and for ruling on motions or cases in a timely manner. She received somewhat lower ratings from the court staff, some of whom rated her lower for not respecting all court employees regardless of their position. Resource staff rated Judge Backus highly in all areas. Although this evaluation indicated some weaknesses, the judge expressed a commitment to improving her judicial performance.

Experience & Education: Judge Backus was appointed District Judge in 2011 and elected in 2012. Prior to her appointment, Judge Backus worked for 27 years in both private practice and government service. During her legal career, she worked as a prosecutor and as a defense attorney. She served as Chief Judge of the 8th Judicial District Court from August 2011 to January 2014 and presides over both criminal and civil cases. Judge Backus received her undergraduate degree from California State University, Sacramento and her law degree from the University of California, Hastings College of the Law in 1984. 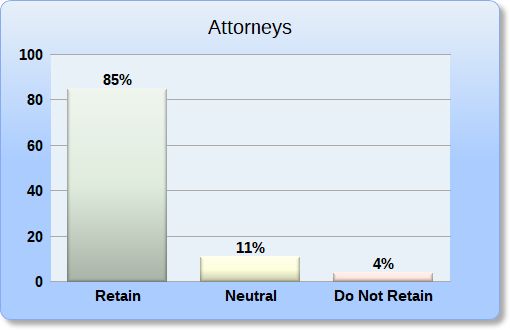 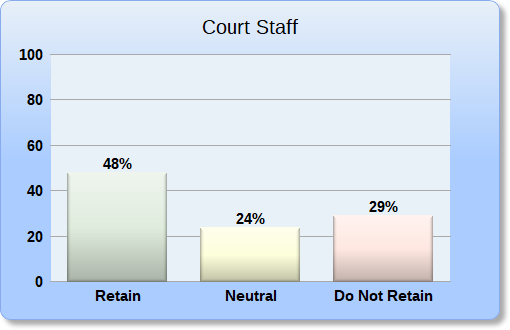 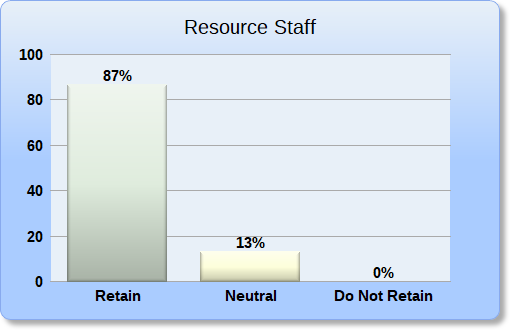