Evaluation: Overall, Judge Daniel Viramontes received positive scores. For example, attorneys rated him quite positively for demonstrating appropriate demeanor on the bench, being courteous to all participants, conducting himself in a manner free from arrogance, being attentive to the proceedings, and for maintaining proper control over the proceedings. Court staff rated Judge Viramontes positively on all attributes. In addition, he was rated positively by resource staff (e.g., law enforcement, probation and parole officers, interpreters, etc.) for ruling on motions or cases in a timely manner, being attentive to proceedings, maintaining proper control over proceedings, displaying fairness and impartiality toward each side of the case, and for behaving in a manner that encourages respect for the courts.

Experience & Education: Judge Viramontes received a B.S. in Education from New Mexico State University and his law degree from the University of New Mexico in 1984. He was appointed District Judge on August 24, 2007 and subsequently elected November 3, 2009. Judge Viramontes has served on the Deming Parks and Recreation Commission for over eight years. 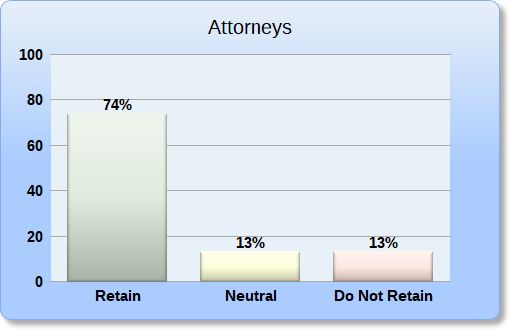 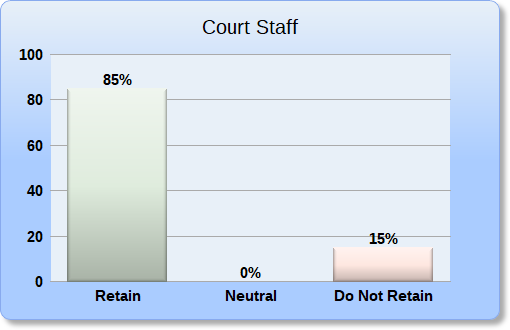 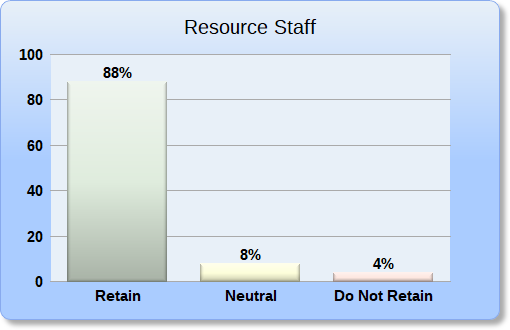