Evaluation: Judge J.C. Robinson received somewhat mixed scores from the populations surveyed. For example, attorneys and resource staff (e.g., law enforcement, probation and parole officers, interpreters, etc.) rated him positively for promptness in scheduling hearings, attentiveness to the proceedings, and punctuality in commencing proceedings. Attorneys also rated him well for ruling on motions or cases in a timely manner and for his ability to decisively rule on procedural and substantive matters. In addition, the court staff gave positive ratings to Judge Robinson for behaving in a manner that encourages respect for the courts and for ensuring that his personal staff is professional, productive and knowledgeable. However, compared to his other scores, attorneys rated him lower when it comes to treating all participants equally and being courteous to all participants. Since his interim evaluation in 2011, Judge Robinson has worked on making improvements in these areas and, in fact, has improved in 20 of 21 categories among attorneys.

Experience & Education: Judge Robinson was elected as a District Court judge in 2004. Prior to being elected, he was in private practice and served as a district attorney for the Sixth Judicial District. Judge Robinson is a present member of the New Mexico Trial Lawyers (honorary) and the New Mexico District Court Judges Association. He received his undergraduate degree from the University of Arizona and his law degree from Arizona State University in 1973. 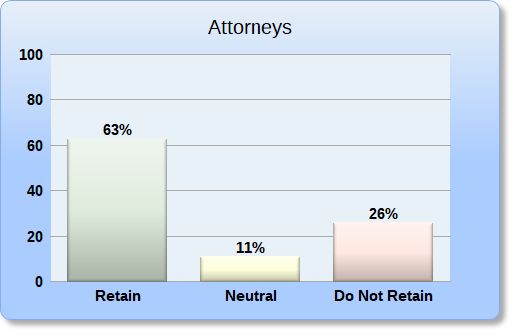 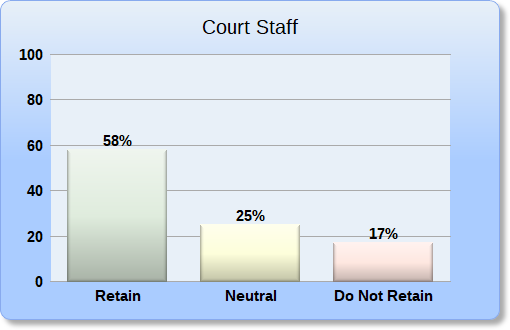 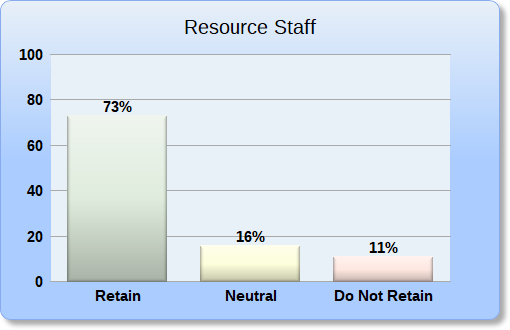