Evaluation: Judge William Shoobridge's overall scores among the groups surveyed were positive. For example, attorneys rated him highly for ruling on motions or cases in a timely manner, being punctual in commencing proceedings, and for displaying familiarity with court cases through prior preparation. The court staff scored him highly for behaving in a manner that encourages respect for the courts. The resource staff (e.g., law enforcement, probation and parole officers, interpreters, etc.) rated him quite positively for his attentiveness to proceedings, being punctual in commencing proceedings, and displaying familiarity through prior preparation. Judge Shoobridge expressed his commitment to maintaining judicial excellence.

Experience & Education: Judge Shoobridge is the Chief Judge of the 5th Judicial District and works primarily in Lea County. He graduated from the University of Indiana Law School in 1974, was appointed to the bench in 2008 and presides over a mixed docket of civil and criminal cases. Prior to 2008, he practiced as a trial lawyer, a mediator and in employment-related law. At one time, Judge Shoobridge was a 4th-8th grade school teacher and he has been active in local community and volunteer organizations. 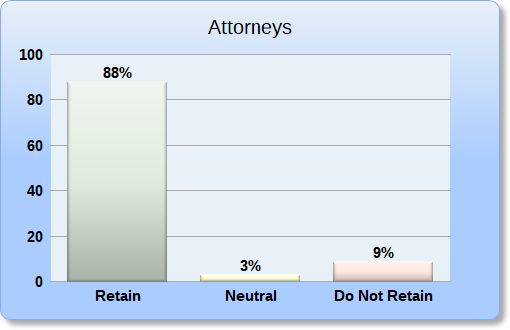 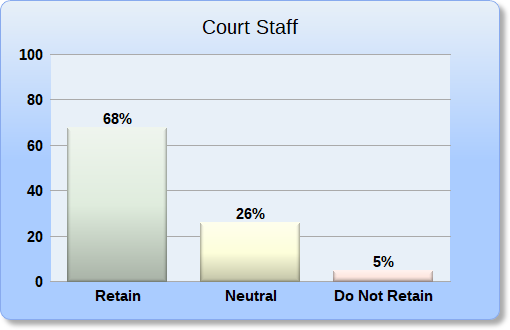 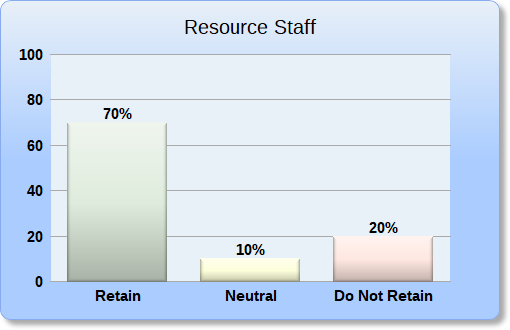