Evaluation: Judge Mark Sanchez received generally positive ratings overall. For example, attorneys rated him quite positively for promptly scheduling hearings, attentiveness to proceedings, and for displaying familiarity with court cases through prior preparation. Although most of his scores among attorneys were positive, he received somewhat lower scores on conducting himself in a manner free from arrogance, treating all participants equally, and displaying fairness and impartiality toward each side. The court staff rated him positively in all areas and the resource staff (e.g., law enforcement, probation and parole officers, interpreters, etc.) rated him positively for being attentive to proceedings, displaying familiarity with court cases through prior preparation, and for being courteous to all participants. However, the resource staff rated him slightly lower when it comes to behaving in a manner that encourages respect for the courts and for making decisions without regard to the popularity of the decision.

Experience & Education: Judge Sanchez was elected to the District Court in 2010. He worked in private practice since 1987 concentrating on domestic matters and appellate practice. Judge Sanchez received his undergraduate degree from Harvard and his law degree from Drake University in 1986. 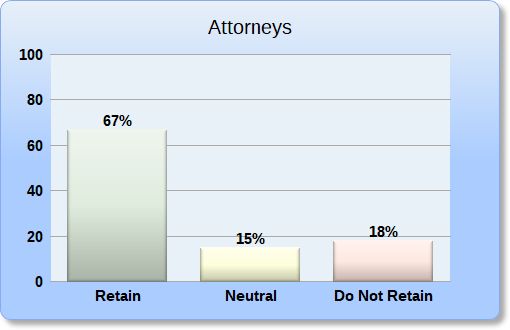 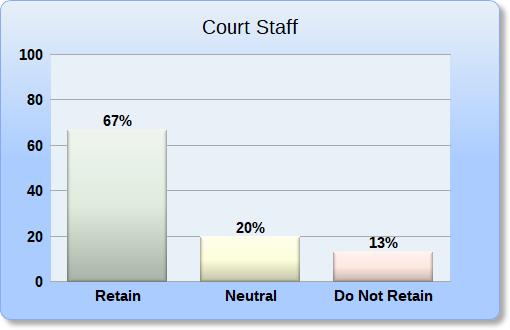 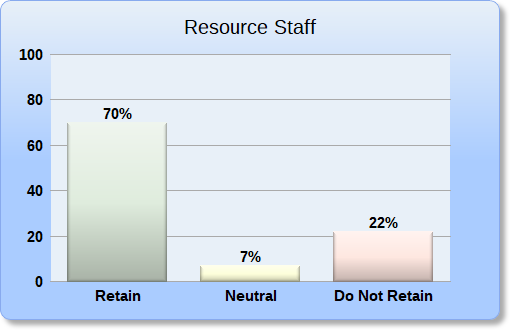