Evaluation: Judge Freddie Romero received very positive ratings in his evaluation from attorneys, resource staff (e.g., law enforcement, probation and parole officers, interpreters, etc.), and from court staff. Attorneys rated him very highly for displaying familiarity with cases through prior preparation, conducting himself in a manner free from impropriety, and for being courteous to all participants. The resource staff rated Judge Romero highly in all areas and the court staff gave him a perfect rating on every attribute. Judge Romero exhibits a determination to continue to improve his judicial performance that is apparent in his high ratings from all survey groups.

Experience & Education: Judge Romero was appointed District Court Judge in 2005 and elected in 2006. Prior to his appointment, he worked as a private practitioner for 23 years specializing in civil law. He participates in several community and statewide activities and has received honors for his efforts. Judge Freddie Romero received his undergraduate degree from New Mexico State University and his law degree from the University of New Mexico in 1981. 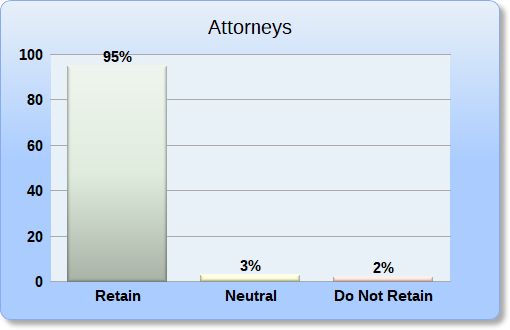 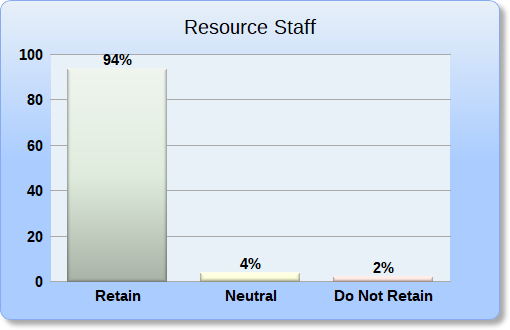