Evaluation: Judge Jane Shuler Gray received positive scores from both attorneys and non-attorneys. Among attorneys, she was rated quite positively for ensuring personal staff is professional, productive and knowledgeable, maintaining proper control over proceedings, punctuality in commencing proceedings, being attentive to proceedings, and promptness in scheduling hearings and trials. The court staff rated her well for behaving in a manner that encourages respect for the courts. The resource staff (e.g., law enforcement, probation and parole officers, interpreters, etc.) rated her highly on all attributes.

Experience & Education: Judge Gray is the first woman to serve as a District Judge in the 5th Judicial District. She was appointed to the court in March of 2006 and was elected the following November. She hears both civil and criminal cases and she is designated the Abuse and Neglect Judge in the 5th District. Before being appointed to the district bench, she was active in private law practice for 26 years. She holds a Bachelor of Arts and a Bachelor of Science degree in Nursing from the University of New Mexico. She received her law degree from Pepperdine University School of Law in 1977. 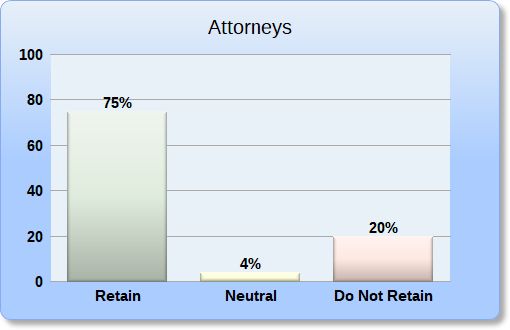 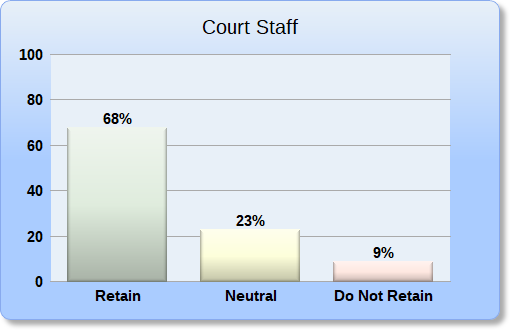 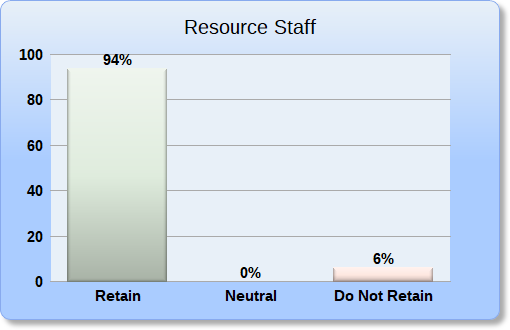