Evaluation: Judge Clingman received generally positive ratings from both attorneys and non-attorneys. Among attorneys, he was given favorable ratings for punctuality in commencing proceedings, maintaining proper control over the proceedings, attentiveness to the proceedings, and for his ability to decisively rule on procedural and substantive matters. However, attorneys rated him somewhat lower when it comes to treating all participants equally, being courteous to all participants, and conducting himself in a manner free from arrogance. The court staff and resource staff (e.g., law enforcement, probation and parole officers, interpreters, etc.) rated Judge Clingman positively in all areas. In his interview, Judge Clingman demonstrated a commitment to improving in his areas of weakness.

Experience & Education: Judge Clingman was appointed as a district judge in 1997. Prior to his appointment, he worked in private practice. He presides over a diversified docket and hears both civil and criminal cases. Judge Clingman served as the Chief Judge of the Fifth Judicial District from 2006 to 2013. Judge Clingman has also served as an instructor and facilitator at the National Judicial College in Reno, Nevada, and is pursuing his postgraduate degree in Judicial Studies at the University of Nevada, Reno. He received his undergraduate degree from the University of Texas and his law degree from Texas Tech Law School in 1984. 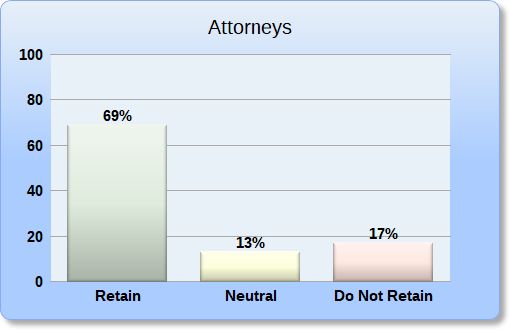 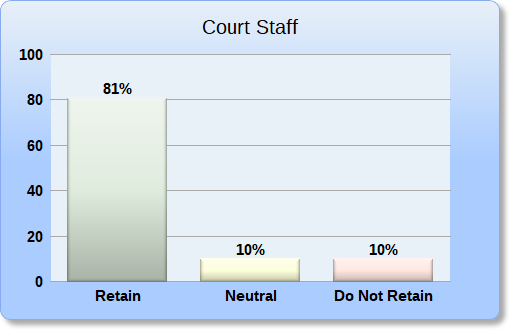 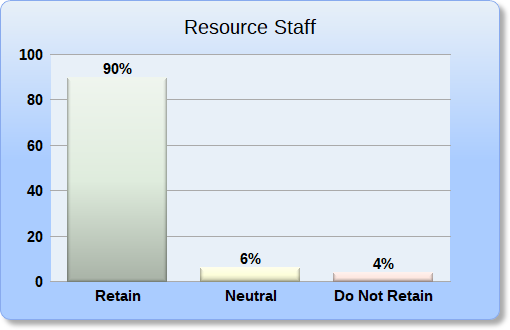