Evaluation: Overall, Judge Steven Bell's results are very positive. For example, attorneys rated him very highly for being courteous to all participants, demonstrating appropriate demeanor on the bench, being attentive to the proceedings, and for his knowledge of the law. In addition, the court staff and resource staff (e.g., law enforcement, probation and parole officers, interpreters, etc.) rated him positively in all areas.

Experience & Education: Judge Bell was appointed in August 2006 and elected the following November. Prior to his judgeship, he was in private practice specializing in civil rights, employment law and tort claims. He has been active in various local community and volunteer organizations. Judge Bell received his undergraduate degree from Texas Tech University and his law degree from the University of Texas in 1978. 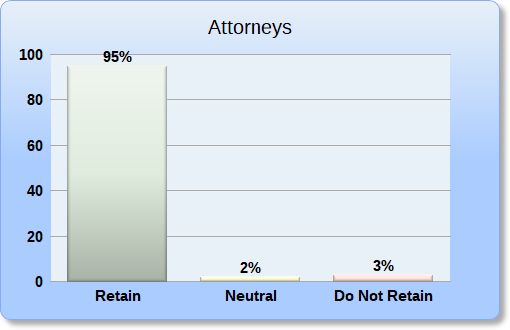 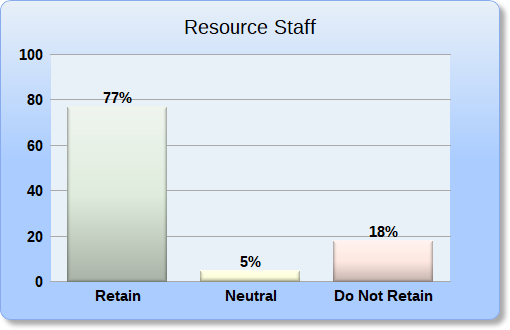