Evaluation: In this evaluation, Judge Lisa Schultz's scores were lower than the other judges in the Third Judicial District. Although she received generally positive scores from resource staff (e.g., law enforcement, probation and parole officers, interpreters, etc.) and high scores from jurors, her scores from lawyers and court staff were significantly lower. Among attorneys, she received low scores for exercising sound legal reasoning, being punctual in commencing proceedings, and treating all participants equally. Among court staff, Judge Schultz received low scores for behaving in a manner that encourages respect for the courts and she rated quite poorly for her overall judicial performance. Judge Schultz attributed her negative scores to her involvement in a criminal prosecution of a former judge; however, the Commission concluded that Judge Schultz has failed to recognize and address the deficiencies in her judicial performance.

Experience & Education: Judge Schultz was elected District Court Judge in 2006. She hears primarily family court cases. In the past, she has heard criminal, civil and Children’s Court cases. Prior to her election, she was an attorney for 21 years. She has received numerous awards, including the Governor’s Award for Outstanding New Mexico Women. Judge Schultz received her undergraduate degree from Johnston College, University of Redlands, M.T.S. degree from Harvard Divinity School, and her law degree from New York Law School in 1985. 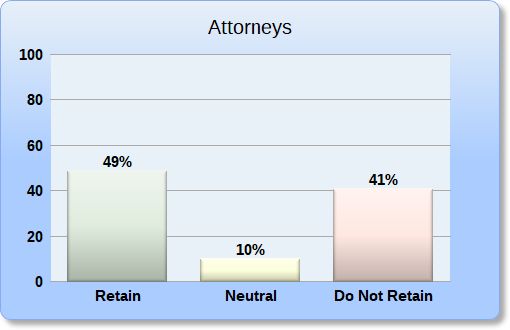 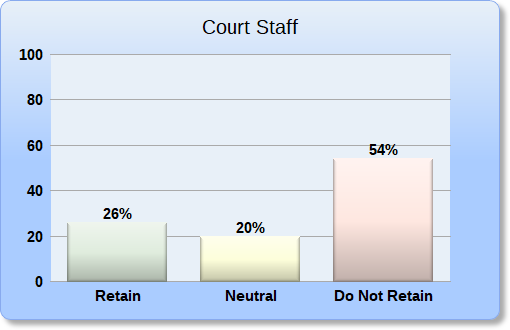 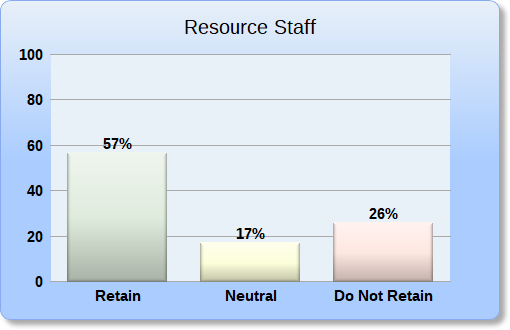