Evaluation: Judge Jim Martin received generally positive ratings from all the population groups surveyed. For example, attorneys rated the judge positively for being punctual in commencing proceedings, being attentive to proceedings, maintaining proper control over the proceedings and for his ability to decisively rule on procedural and substantive matters. The court staff and resource staff (e.g., law enforcement, probation and parole officers, interpreters, etc.) also gave Judge Martin generally positive ratings on all attributes. 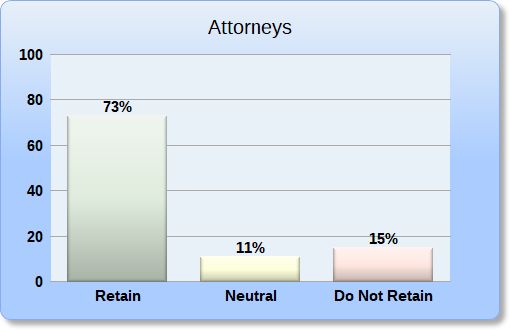 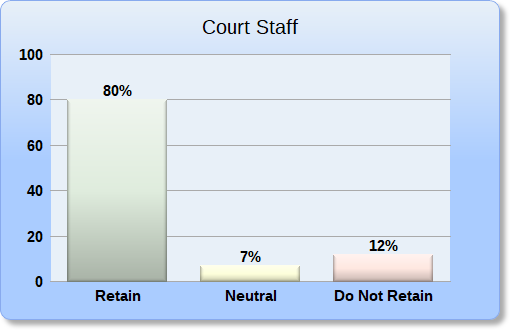 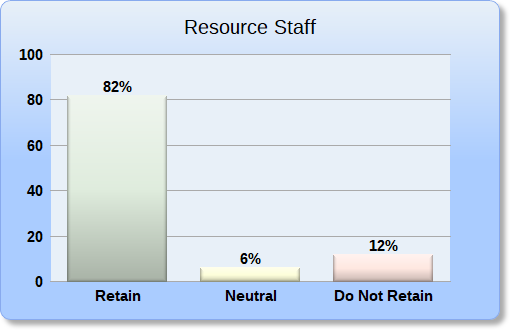