Evaluation: Judge Fernando Macias received mostly positive ratings from court staff and resource staff (e.g., law enforcement, probation and parole officers, interpreters, etc.), and somewhat mixed ratings from attorneys. For example, attorneys rated Judge Macias positively for being attentive to the proceedings, punctuality in commencing proceedings, and for ensuring his personal staff is professional, productive, and knowledgeable. However, attorneys rated Judge Macias somewhat lower for not being thoroughly knowledgeable of the law, for not always exercising sound legal reasoning, and for not always conducting himself in a manner free from arrogance. The court staff scored Judge Macias highly on all attributes, and the resource staff gave him generally positive scores.

Experience & Education: Judge Macias was appointed District Judge in 2006. Prior to his appointment, Judge Macias served as an assistant district attorney, district public defender and in private practice. In addition, he served as Chairman of the Doña Ana County Commission and as a New Mexico State Senator. Judge Macias is currently the Chief Judge of the Third Judicial District, where he hears primarily criminal cases. Judge Macias received his undergraduate degree from New Mexico State University and his law degree from the Georgetown University Law Center in 1978. 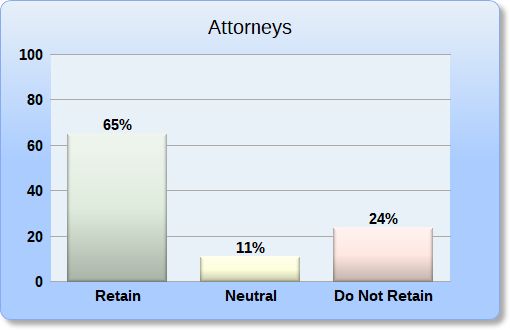 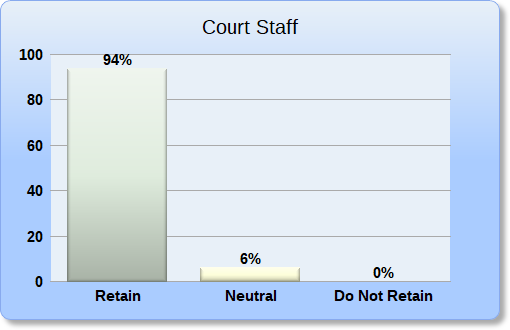 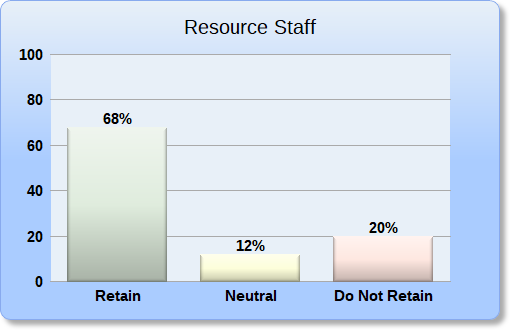