Experience & Education: Judge John Romero was appointed in 2003 and elected in 2004. He presides over juvenile delinquency and child abuse and neglect cases. Prior to being appointed, he was a DWI Hearing Officer for the NM Department of Transportation. He also served in private practice for 17 years, handling family and children’s court cases. Judge Romero was the recipient of the Mitchell Wendell Jurist of the Year Award in 2004 and was certified as a Child Welfare Law Specialist. He earned his BA, Masters, and graduated with his Law Degree from the University of New Mexico in 1985. 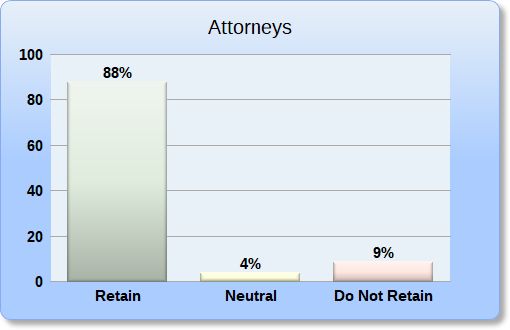 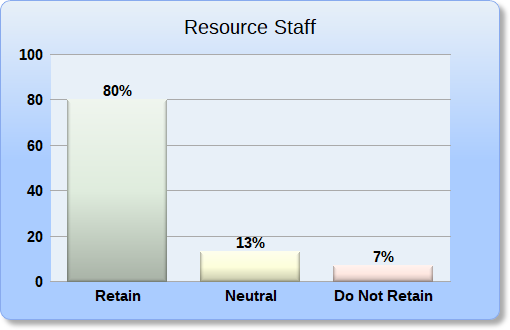