Evaluation: Judge Parnall received generally positive scores from court staff and resource staff (e.g., law enforcement, probation and parole officers, interpreters, etc.), and somewhat mixed ratings from attorneys. For example, attorneys rated Judge Parnall positively for demonstrating appropriate demeanor on the bench, conducting himself in a manner free from arrogance, and for ensuring his personal staff is professional, productive, and knowledgeable. However, attorneys gave him somewhat lower scores when it comes to exercising sound legal reasoning and his knowledge regarding substantive law and the rules of procedure and evidence. His scores among court staff and resource staff were positive. Although this evaluation indicated some weaknesses, the judge expressed a commitment to improving his judicial performance.

Experience & Education: Judge Parnall was appointed to the District Court in 2007, and he won election to that office the following year. He worked in the city defender's office, state public defender's office and private practice. Judge Parnall received his undergraduate degree from the University of New Mexico, and his law degree from University of New Mexico School of Law in 1976. 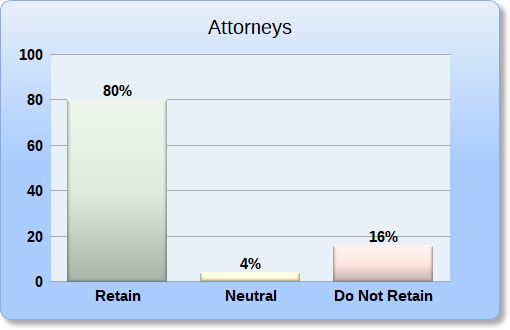 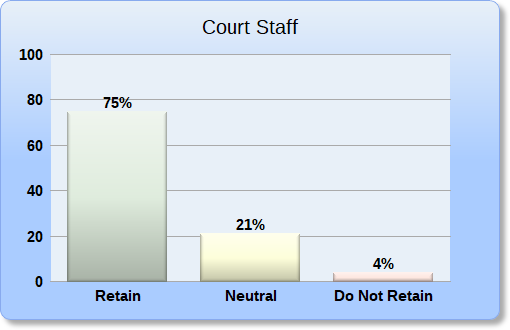 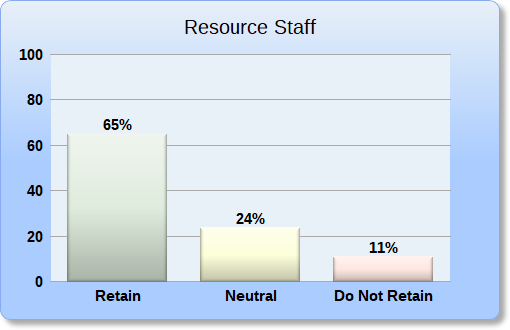