Evaluation: Overall, Judge Alan Malott received quite positive ratings. For example, attorneys rated Judge Malott highly for displaying familiarity with court cases through prior preparation, being able to decisively rule on procedural and substantive matters, being punctual in commencing proceedings, and for maintaining proper control over proceedings. In addition, the court staff rated Judge Malott quite positively in all areas.

Experience & Education: Judge Malott was appointed as District Court Judge in 2009 and elected in 2010. Prior to his appointment, he was in private practice since 1979. He has also served on the Board of Directors for the New Mexico Trial Lawyers Association. Judge Malott received his undergraduate degree from the Arizona State University and his law degree from the University of New Mexico School of Law in 1979. 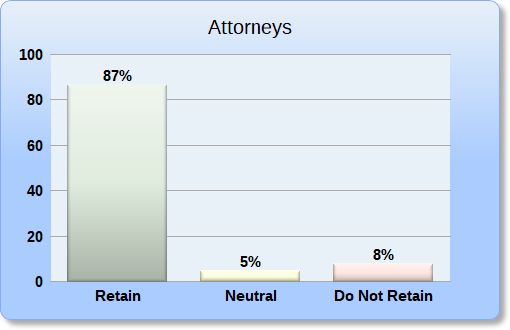 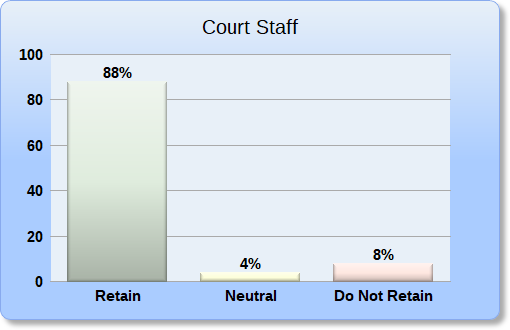