Evaluation: Judge Alisa Hadfield received generally positive scores from attorneys and court staff on her first survey evaluation since her election to the 2nd District Court. The attorneys scored her positively for being attentive to the proceedings, maintaining control over the proceedings, and displaying familiarity with court cases through prior preparation. Court staff scored Judge Hadfield positively for behaving in a manner that encourages respect for the courts. However, attorneys rated her somewhat lower for not always being courteous to all participants. The Commission is confident that Judge Alisa Hadfield is committed to improving her performance as a judge, and to productively and professionally serving the courts.

Experience & Education: Judge Alisa Hadfield received her Bachelor of Arts in Communications from State University of New York at Albany in 1988 and her law degree from Hofstra School of Law in 1991. Prior to being appointed to district judgeship in 2010, Judge Hadfield was in private practice, served as a deputy public defender, and from 2004 to 2010 served as the Domestic Violence Special Commissioner in the 2nd Judicial District. She was elected to the 2nd Judicial Court judgeship in 2012. 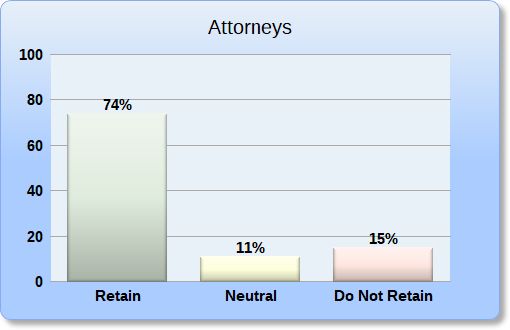 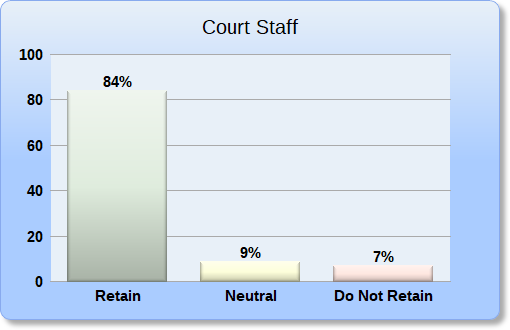