Evaluation: Judge Jacqueline Flores received somewhat low scores from most groups surveyed, although they have improved in many areas since her last evaluation in 2011. Judge Flores received generally positive scores from attorneys for being attentive to and maintaining proper control over the proceedings, ruling on motions in a timely manner, and for ensuring her personal staff is professional, productive, and knowledgeable. However, attorneys give Judge Flores low ratings when it comes to demonstrating appropriate demeanor on the bench, conducting herself in a manner free from arrogance, and being courteous to all participants. Although still somewhat low, Judge Flores’s scores from the resource staff (e.g., law enforcement, probation and parole officers, interpreters, etc.) have improved considerably for making decisions without regard to the popularity of the decisions, displaying a sense of fairness and impartiality, and being punctual in commencing proceedings. Judge Flores has demonstrated improvement and the Commission is convinced that she is committed to continuing that improvement.

Experience & Education: Judge Flores was appointed to serve as District Court Judge in 2009 and was elected in 2010. Prior to her appointment, she was a New Mexico Public Defender and then in private practice focusing on criminal defense. She received her undergraduate degree and law degree from the University of New Mexico in 1996. 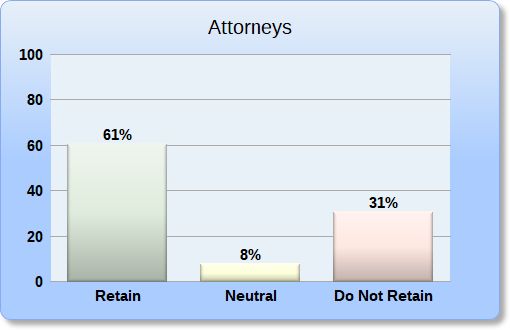 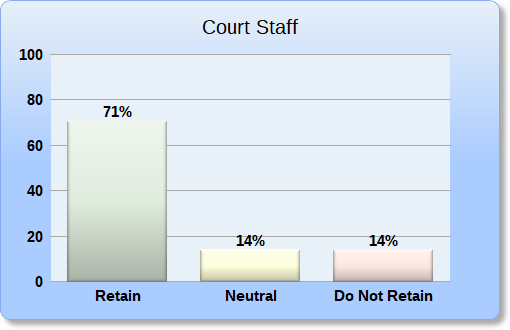 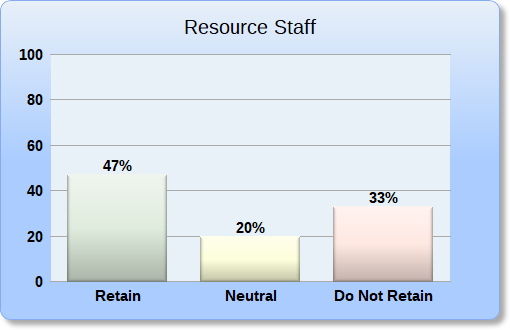