Evaluation: Judge Clay Campbell's ratings were generally positive. Attorneys rated him positively for knowledge of substantive law and the rules of procedure, being attentive to the proceedings, maintaining proper control over proceedings, and for displaying familiarity with court cases through prior preparation. Among court staff and jurors, Judge Campbell scored positively in all areas. Judge Campbell expressed a continuing interest in improving his judicial performance.

Experience & Education: Judge Campbell became a district judge in 2005. He presides over civil cases. Prior to his judgeship, he was in private practice in the areas of civil litigation and corporate law. Judge Campbell was recognized in 2009 by the Albuquerque Bar Association as an Outstanding Judge and, in 2010, was recognized for Pro Bono Service by the American Board of Trial Advocates. Judge Campbell received his undergraduate degree from the University of Florida and law degree from William and Mary University in 1990. 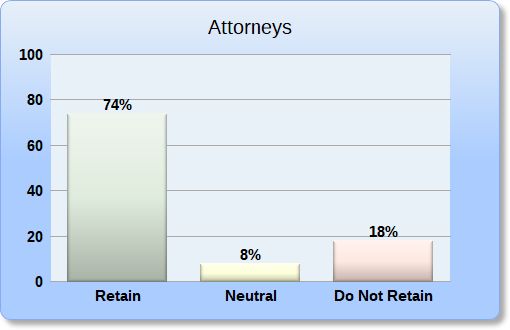 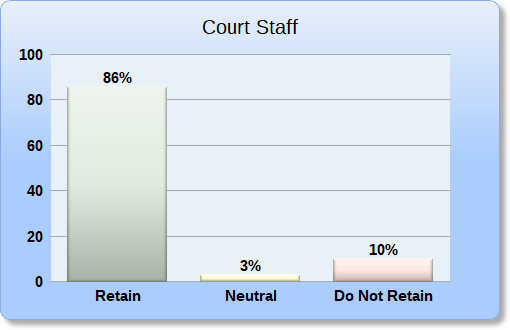