Evaluation: Judge Carl Butkus received positive scores from the court staff and somewhat mixed ratings from the attorneys. Attorneys rated him highly for demonstrating appropriate demeanor on the bench, conducting himself in a manner free from arrogance and impropriety, and for being courteous to all participants in his courtroom. However, attorneys rated this judge lower for not always ruling on motions or cases in a timely manner and for not always ruling on procedural and substantive matters in a decisive manner. Attorneys also continued to rate Judge Butkus lower for not always scheduling hearings and trials in a prompt manner. Court staff and jurors scored Judge Butkus positively on all attributes.

Experience & Education: Judge Butkus was appointed to the bench in 2005. Prior to his appointment, he served as a law clerk for the Court of Appeals and in private practice. He began his career as a District Judge handling criminal cases; however, he handles primarily civil cases now. Judge Butkus continues to be active in various civic and professional organizations. Judge Butkus received his undergraduate degree from the University of Pennsylvania and he received his law degree from Gonzaga University School of Law in 1977. 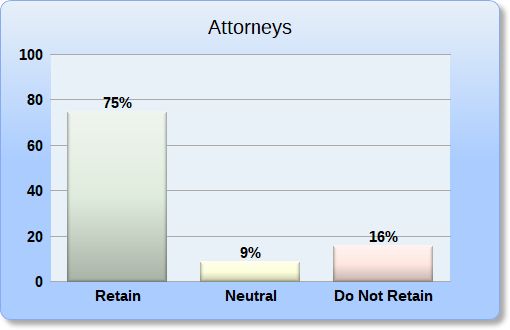 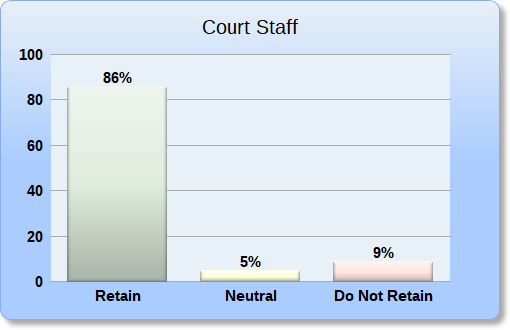