Evaluation: Judge Charles Brown received positive scores from court staff and resource staff (e.g., law enforcement, probation and parole officers, interpreters, etc.), and somewhat mixed ratings from attorneys. Judge Brown was rated positively by attorneys for decisively ruling on procedural and substantive matters, being attentive to proceedings, and ruling on motions or cases in a timely manner. However, attorneys rated him poorly for not always conducting himself in a manner free from arrogance, and they rate him somewhat lower when it comes to being courteous to all participants and treating all participants equally. His scores among court staff were positive on all attributes. Among resource staff Judge Brown was rated positively in all areas, significantly improving since his previous evaluation. In his interview, Judge Brown demonstrated a commitment to improving in his areas of weakness.

Experience & Education: Judge Charles Brown received his undergraduate degree from Baker University in 1977 and his Juris Doctorate from UNM in 1985. Prior to being appointed to the 2nd District Court, Judge Brown had diversified legal experience, serving as an assistant US attorney, deputy district attorney for the 13th and 2nd districts, and in private practice specializing in criminal defense, personal injury and business law. 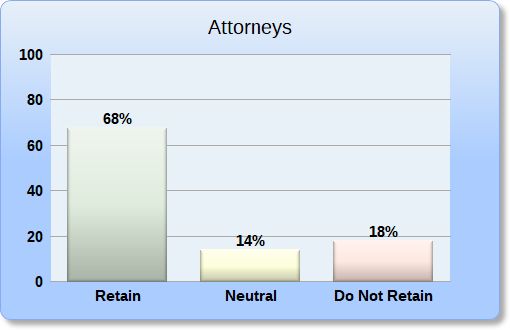 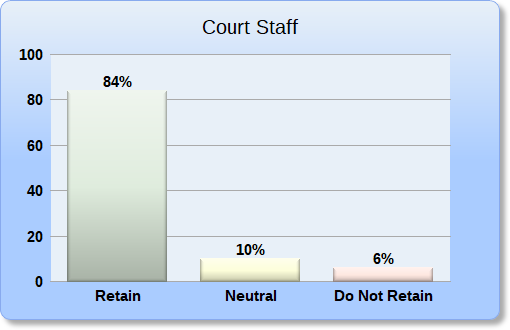 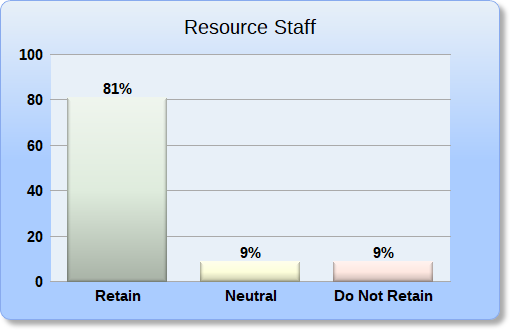