Evaluation: Judge Beatrice Brickhouse's ratings overall are somewhat mixed. Attorneys rated her positively for being courteous to all participants, being punctual in commencing proceedings, and for being attentive to the proceedings. In addition, attorneys and court staff rated Judge Brickhouse positively for ensuring her personal staff is professional, productive, and knowledgeable. However, attorneys rate her somewhat lower when it comes to exercising sound legal reasoning and for her knowledge of the law. The court staff rate her somewhat lower for not always respecting all court employees regardless of position. She has shown a commitment to improving her performance in all areas.

Experience & Education: Judge Brickhouse was appointed District Court Judge in 2009 and elected to the position in 2010. Prior to her appointment, she served as an assistant city attorney in Albuquerque and as an assistant district attorney. She also had a private practice and is an Army veteran. Judge Brickhouse received her undergraduate degree from Western Illinois University and her law degree from the University of Arizona in 1992. 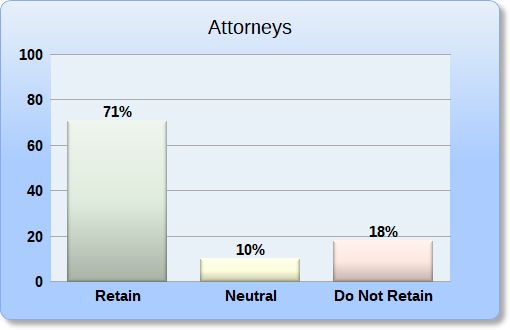 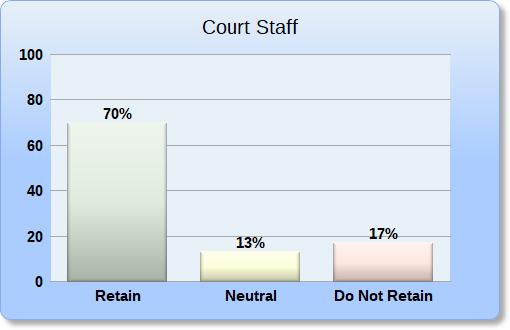