Evaluation: Overall, Judge Sheri Raphaelson's scores among attorneys and court staff are lower than the other judges being evaluated in the First Judicial District. Attorneys give her low ratings when it comes to treating all participants equally and for displaying fairness and impartiality toward each side of the case. They also rate her lower for not always exercising sound legal reasoning and for not being thoroughly knowledgeable of the law. In addition, attorneys rate her poorly for not always conducting herself in a manner free from arrogance. A review of Judge Raphaelson's caseload and productivity statistics (clearance rates) from May 1, 2012 to April 30, 2013 shows that she is the least efficient district judge in managing her docket. During this same time period, attorneys or other parties excused Judge Raphaelson at a significantly higher rate than any other judge in the district (573 times), requesting their cases be reassigned to a different judge. During her interim evaluation in 2011, the Commission discussed with Judge Raphaelson areas that needed improvement. Her scores did improve among the resource staff (e.g., law enforcement, probation and parole officers, interpreters, etc.). However, her scores among attorneys decreased or remained unchanged in every category. During this final retention evaluation, Judge Raphaelson did not take responsibility for her survey scores and the negative comments by survey participants. The Commission feels her attitude and demeanor are reflective of her judicial temperament and are an accurate reflection of the survey results.

Experience & Education: Judge Raphaelson was appointed to the district judgeship in 2009 and elected in 2010. Prior to her appointment, she was in private practice and worked in the public defender’s department. Judge Raphaelson’s community involvement includes the New Mexico Midwives Association and the NM Medical Reserve Corps Serves (medical volunteers). She received her undergraduate degree from the University of Colorado and her law degree from New England School of Law in 1989. 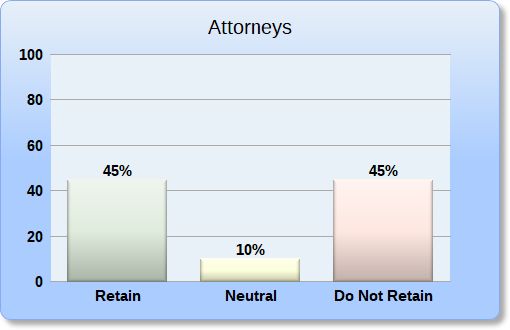 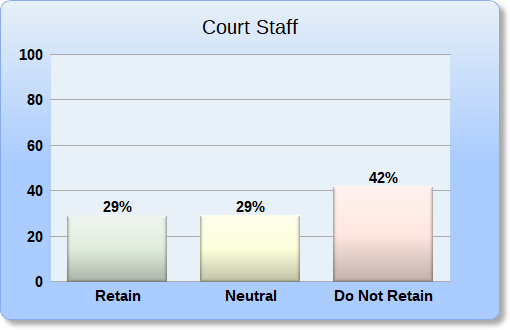 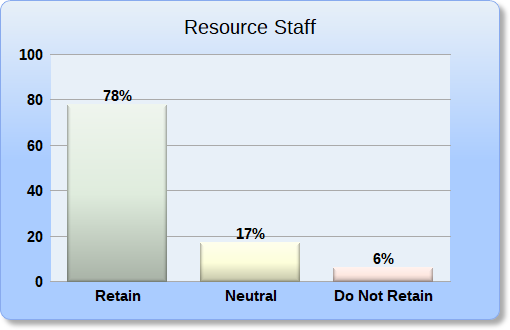