Evaluation: Judge Glenn Ellington received generally positive ratings from attorneys. For example, they rated him highly for being attentive to proceedings and for maintaining proper control over proceedings. In addition, attorneys rated him quite positively for displaying familiarity with court cases through prior preparation. However, some attorneys feel that he does not always conduct himself in a manner free from arrogance. His ratings from the resource staff (e.g., law enforcement, probation and parole officers, interpreters, etc.) were quite positive in all areas, especially in the areas of maintaining proper control over proceedings and promptly scheduling hearings and trials. Judge Ellington also received generally positive ratings among court staff for behaving in a manner that encourages respect for the courts. Judge Ellington has been proactive in continuing to improve his judicial performance.

Experience & Education: Judge Ellington was elected to district judgeship in 2010. Prior to his election, he was in private practice from 2003 to 2010, was Cabinet Secretary of New Mexico Taxation and Revenue Department from 2001 to 2002, served as district judge from 1997 to 2000, and as a public defender from 1990 to 1997. Judge Ellington received his undergraduate degree from NMSU and his law degree from UNM in 1988. 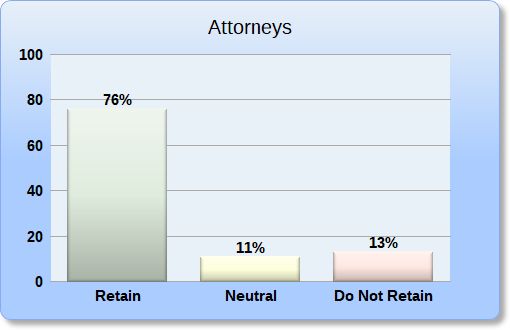 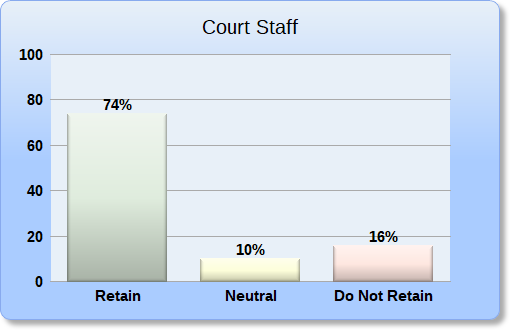 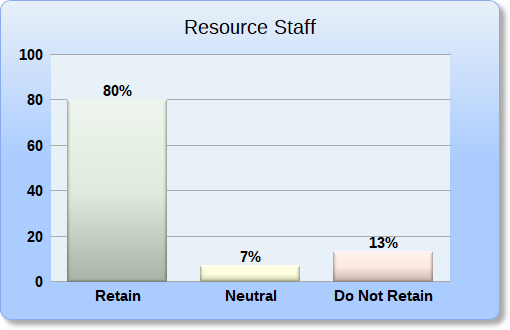