Evaluation: Judge Jim Wechsler's scores are quite positive. Attorneys rated him quite positively for demonstrating appropriate demeanor, rendering opinions without regard to possible public criticism, and conducting himself in a manner free from impropriety. In addition, the court staff rated him very highly for behaving in a manner that encourages respect for the courts, being a hard worker, and for his knowledge of the law. The appellate judges and district judges rated Judge Wechsler highly in all areas.

Experience & Education: Judge Wechsler was appointed to the Court of Appeals in 1994 and elected in 1996. He currently serves as the Water Adjudication Judge. Judge Wechsler is a member of the First Judicial District Bar Association and the Oliver Seth Inn of Court. Before assuming the bench, he worked in private practice and as an assistant attorney general in the New Mexico Attorney General's Office. Judge Wechsler received his undergraduate degree in 1966 and his law degree in 1969 from New York University. 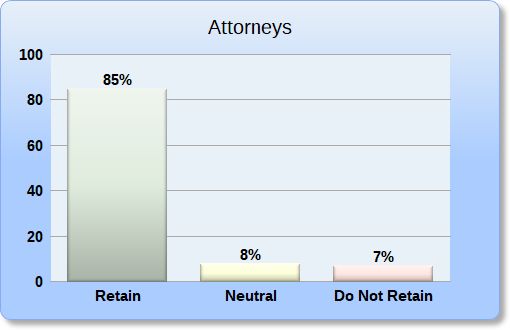 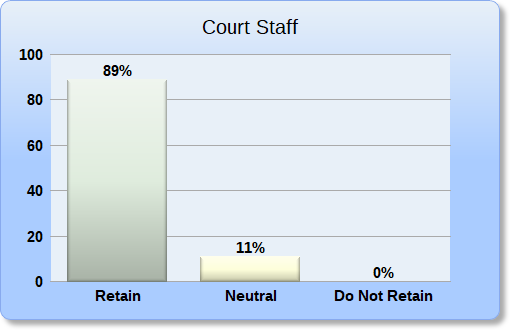 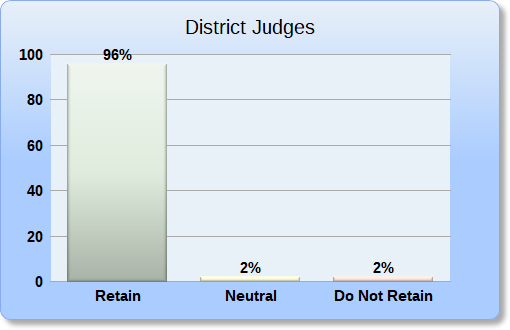