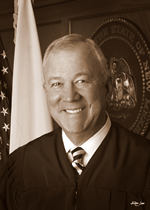 Evaluation: Judge Michael Vigil was rated positively by attorneys for his knowledge of the law, conducting himself in a manner free from impropriety, and for demonstrating proper demeanor. Law clerks and court staff rated him very highly on almost every attribute. His fellow appellate judges, as well as the trial judges, also rated him highly.

Experience & Education: Judge Vigil graduated from the College of Santa Fe with a B.A. in Political Science. He graduated from Georgetown University Law Center in 1976, and then worked in the Court of Appeals Prehearing Division for three years before entering private practice. He was in private practice for twenty-four years prior to his appointment to the New Mexico Court of Appeals in 2003. Judge Vigil is a member of numerous professional organizations as well as Supreme Court and Court of Appeals Committees and Judicial Nominating Commissions. 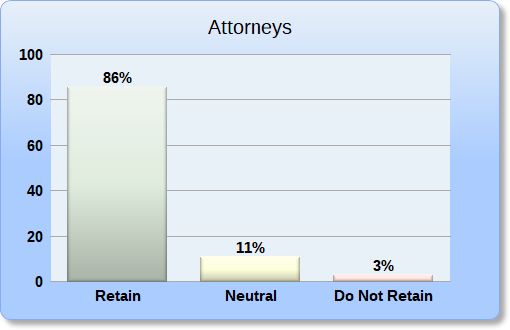 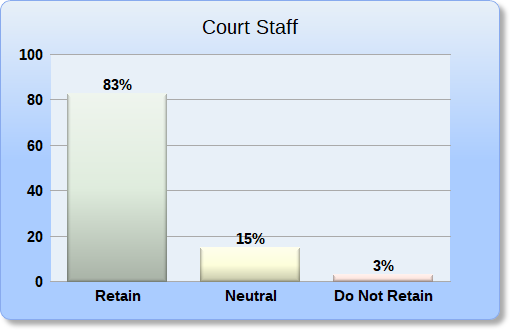 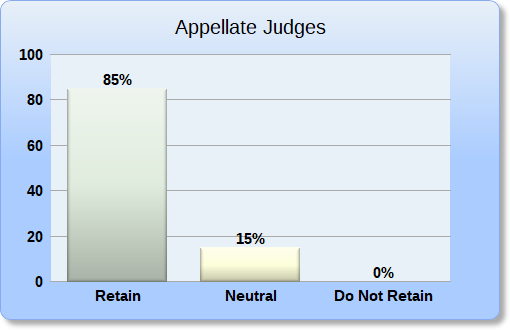