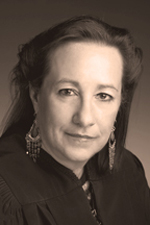 Evaluation: Judge Walker Al-Yasi received low scores in all areas surveyed. Among attorneys, she scored poorly, particularly in judicial demeanor on the bench, arrogance, treating participants equally, displaying a sense of fairness, exercising sound legal reasoning, and communicating oral decisions in a clear, thorough and logical manner. In addition, her scores among the court staff were somewhat lower than the other judges in Metro Court. Judge Walker Al-Yasi received an interim evaluation in 2008 and the Commission made recommendations for improvement. Despite the suggested recommendations for improvement, her scores declined further in 2010. After considering the survey results, the court observations, and her interview, the Commission concluded that her lack of improvement from 2008 to 2010 reflects a lack of dedication to improving her performance on the bench.

Experience & Education: Judge Rachel Walker Al-Yasi was elected to the position in November 2006. Prior to her judicial appointment, she was employed as an assistant district attorney. She serves as an adjunct professor at the University of New Mexico School of Law. Judge Walker Al-Yasi earned her undergraduate degree from the University of Texas and her law degree from St. Mary's Law School. 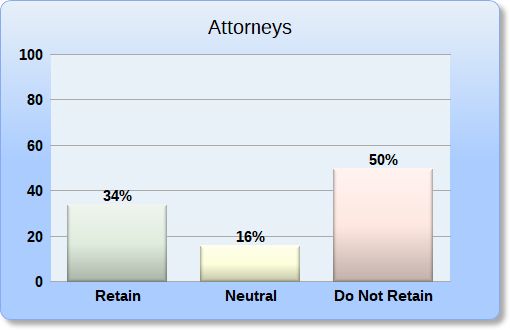 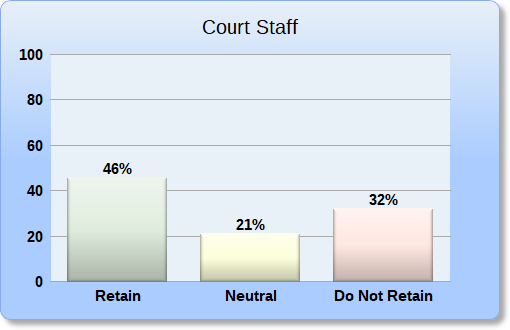