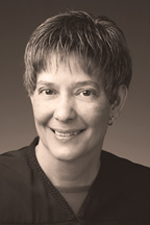 Evaluation: Overall, Chief Judge Judith Nakamura receives generally positive ratings, balancing a busy docket with her administrative responsibilities as chief judge. Attorneys rated her positively for her knowledge of the law, punctuality in commencing proceedings, maintaining proper control over the proceedings, ruling decisively on legal matters, and for displaying familiarity with court cases through prior preparation. The court staff and jurors also gave positive evaluations of Judge Nakamura's performance in all areas.

Experience & Education: Judge Judith Nakamura was elected to the Bernalillo County Metropolitan Court in 1998 and has served as Chief Judge since 2002. She previously worked in the State Land Office as general counsel and as Assistant Land Commissioner. She has also worked in private practice. In 2006, she received the UNM Alumni Association's Zia Award and the MADD National President's Award for Judge of the Year. Judge Nakamura received both her undergraduate and law degrees from the University of New Mexico. 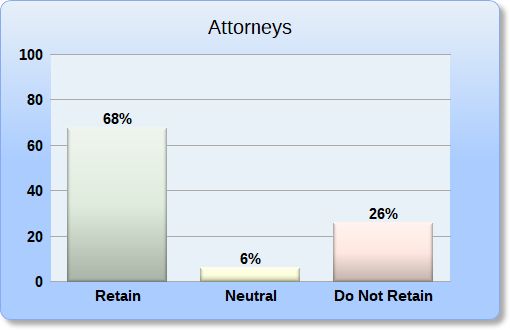