Evaluation: Justice Petra Maes received somewhat mixed ratings from the various groups surveyed.  For example, attorneys and her fellow appellate court judges rated her positively for demonstrating appropriate demeanor and for conducting herself in a manner free from impropriety. In addition, the appellate judges also rated her highly for assisting in administrative duties and participating in court projects. However, attorneys and court staff rated her somewhat lower for her knowledge of the law and exercising sound legal reasoning. In addition, the court staff rated her poorly when it comes to working effectively and cooperatively with other court personnel, as well as effectively selecting, developing, and supervising law clerks and paralegals. After considering the survey results and her interview, the Commission concluded that Justice Maes is committed to improving her judicial performance. 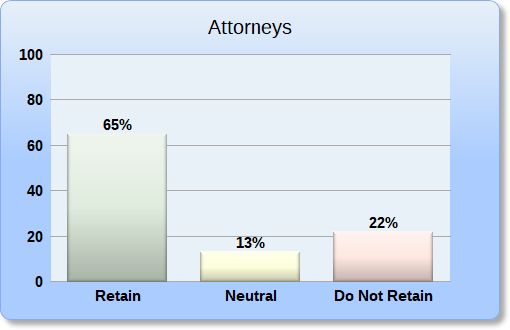 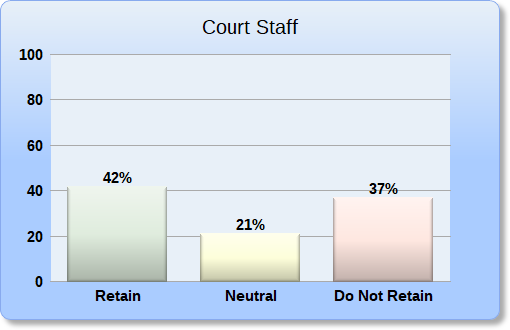