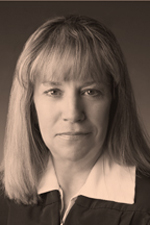 Evaluation: Judge Cristina Jaramillo's ratings were somewhat mixed in this evaluation. Her ratings remained positive among court staff and jurors but low among attorneys. Many attorneys feel that she does not always display fairness and impartiality toward each side of the case, that she does not always exercise sound legal reasoning, and that she does not always treat all participants equally. In addition, many attorneys feel that she is sometimes arrogant. Since Judge Jaramillo's previous evaluation in 2008, her ratings have remained low in the areas of needed improvement. After considering the survey results, the court observations and her interview, the Commission concluded that Judge Jaramillo has failed to adequately improve in her areas of weakness.

Experience & Education: Judge Cristina Jaramillo was appointed to the Bernalillo County Metropolitan Court in 2002 and was elected to the position in 2004. Prior to her judicial appointment, she was employed by the New Mexico Public Defender Department as a public defender. She is involved in substance abuse treatment in the community and she is a member of the National Drug Court Professionals and New Mexico Association of Drug Court Professionals. Judge Jaramillo earned her undergraduate, master's and law degrees from the University of New Mexico. 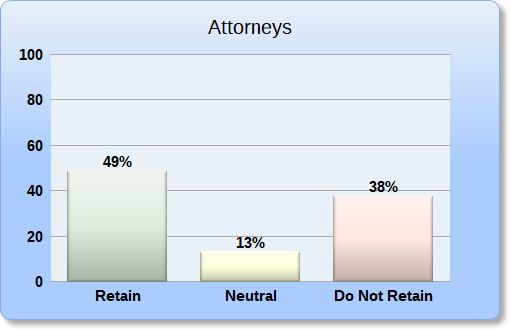 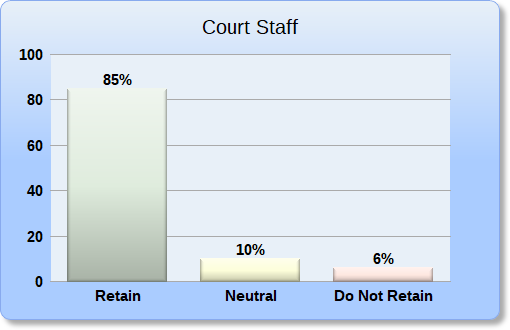