Evaluation: Chief Justice Charles W. Daniels received positive scores among other appellate court judges, lawyers and court staff in all areas evaluated. Some of his specific strengths among judges and staff include proficiency, preparation, collegiality and work ethic. Among lawyers, strengths include scholarly legal analysis, clear decisions and proper demeanor. 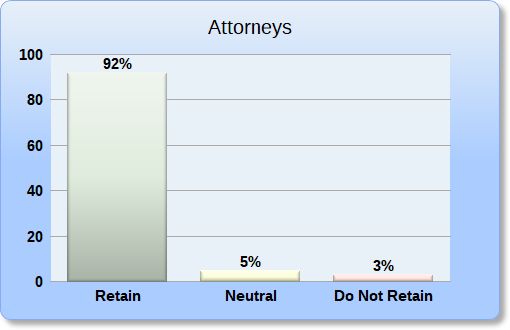 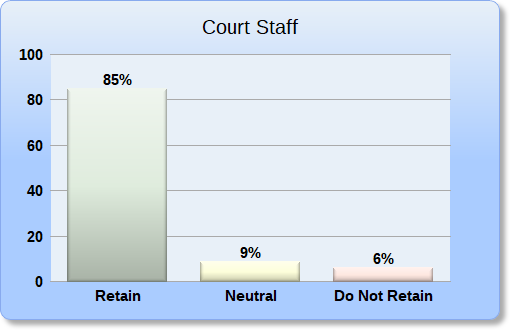