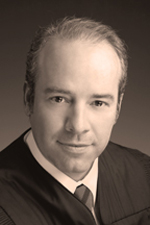 Evaluation: Attorneys and court employees rated Judge Benjamin Chavez very favorably on this evaluation. For example, attorneys rated Judge Chavez highly for demonstrating appropriate demeanor on the bench, being courteous to all participants, for conducting himself in a manner free from impropriety, being attentive to the proceedings, and for treating self-represented litigants fairly.  The court staff and jurors also rated Judge Chavez highly on all attributes. Based on his interview, the Commission concluded he is committed to excellence.

Experience & Education: Judge Chavez has served as a Metropolitan Court Judge since October 2004.  Prior to appointment, he was in private practice, a Taos Assistant District Attorney, a Bernalillo County Assistant District Attorney, and an Albuquerque Assistant City Attorney.  In addition to his full docket, he presides over the Metropolitan Court Homeless Court, and is a Board Member of the District and Metropolitan Judges Association and a Supreme Court appointee of two committees. He is a graduate from the University of New Mexico and the University of New Mexico School of Law. 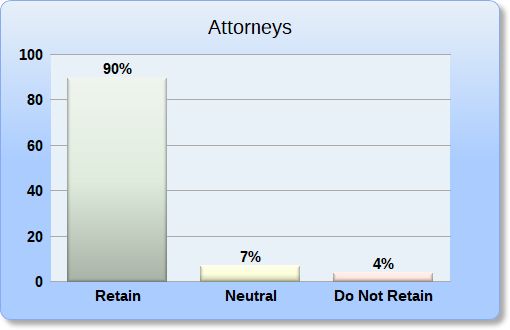 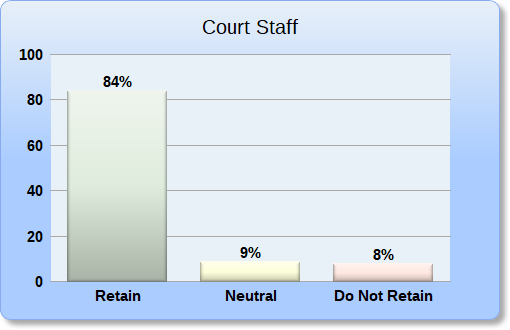