Evaluation: Judge Celia Foy Castillo received positive ratings from all of the groups that were surveyed for this evaluation. The attorneys rate her positively for conducting herself in a manner free from impropriety and for demonstrating appropriate demeanor. The court staff and her fellow appellate judges rate her highly for being timely in making rulings and rendering decisions, for being a hard worker, and for effectively handling the ongoing workload and establishing appropriate priorities.

Experience & Education: Judge Celia Foy Castillo was elected to the New Mexico Court of Appeals in 2000. Before assuming the bench, she was in private practice in Silver City, NM, at the firm of Foy, Foy, and Castillo, PC. She is a member of several professional organizations and is currently the Chair of the Judiciary's Budget Committee. In 2008, she received an award from the NM State Bar for Outstanding Judicial Service. Judge Castillo received her BA from Saint Mary's College, Notre Dame, Indiana, and her law degree from the University of New Mexico School of Law. 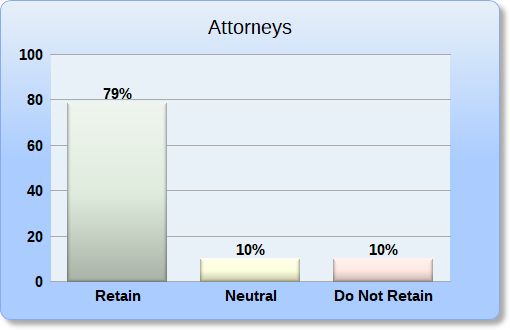 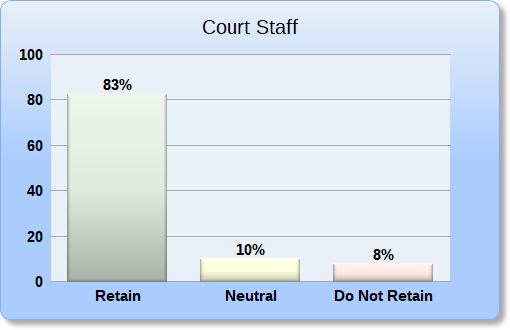